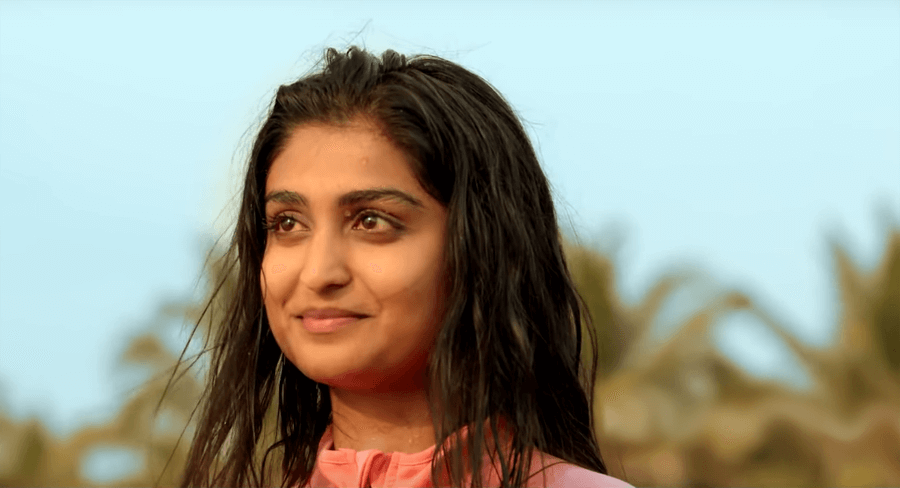 Zaya david is upcoming actress in Malayam film industry who became popular through her latest film Erupathiyonnam Noottandu. Zaya David is pairing with Pranav Mohanlal in this movie. It is directed by Arun Gopi. It is the second film of Arun Gopi, first film was Dileep’s Ramaleela. Erupathiyonnam Noottand is the second film of Pranav Mohanlal . Zaya David is actually the first heroine of Pranav mohanlal, he had no heroine in his first movie Aadi. Zaya acted well in this movie. In this movie her character name is also Zaya .

Zaya David born and bought up in Bangalore . She finished her degree (BBM) in 2017, after her degree she went to Mumbai to learn acting, Erupathiyonna noottandu is her first released movie. Zaya’s malayalam language is not fluent because Zaya’s family is settled in Bangalore. She makes a lot of comedies in locations. Apart from acting she is an athlete and model. She is acted in so many ads, she was a model in Kallyan Jewellers ads with Prithviraj . Her favourite malayalam actor is Tovino Thomas, she is eagerly waiting for a chance with Tovino.