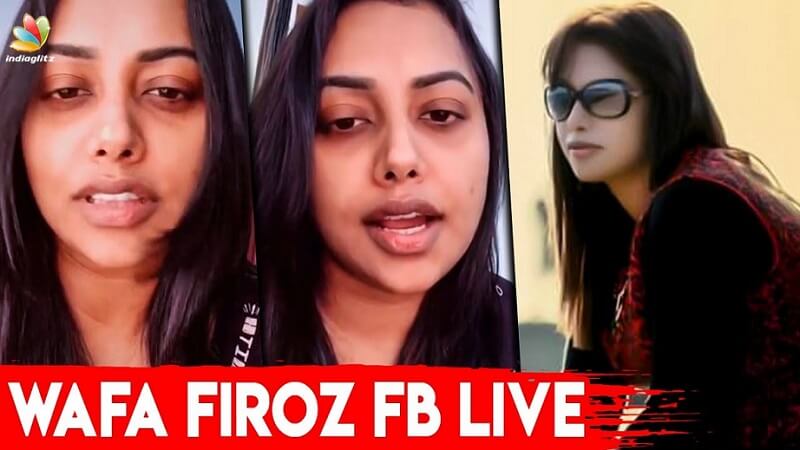 Wafa has denied all allegations by Firoz. Firoz alleged her relationships with other men. He also claimed that she is the main reason for his business collapse. He alleges that it was her own decision to do the abortion for their second child.

The main reason for this divorce seems to be the recent controversy of Wafa Firoz with IAS officer Sriram Venkataraman.