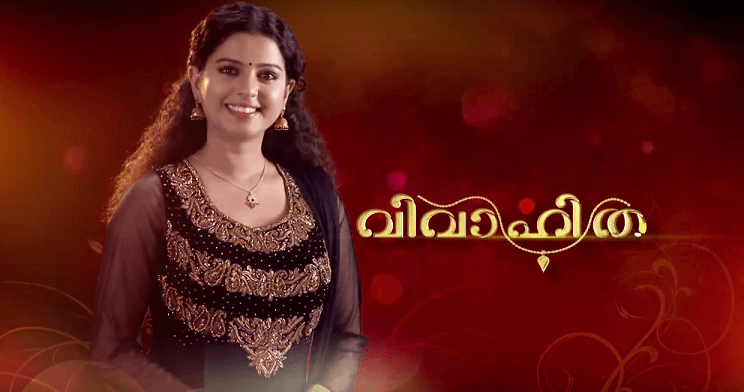 Vivahitha tells a heart touching story of the love and the lost. The series show the life of a mother and one who desired to be a mother. Malayalam film Actress Vinduja Menon and Reshmi Soman will essay the pivotal roles in this series. Actress Vindhuja Menon in the highlight of Vivahitha serial and she has full length role in it. She has acted in more than 15 movies in Malayalam Language.

Stephy Leon made her debut through the serial Manasaveena which was telecasting in Mazhavil Manorama. She had participated in the Miss Kerala 2010 competition and in which she won Miss talented title.

One thought on “Vivahitha – Mazhavil Manorama Serial Actress, Cast and Crew and details”