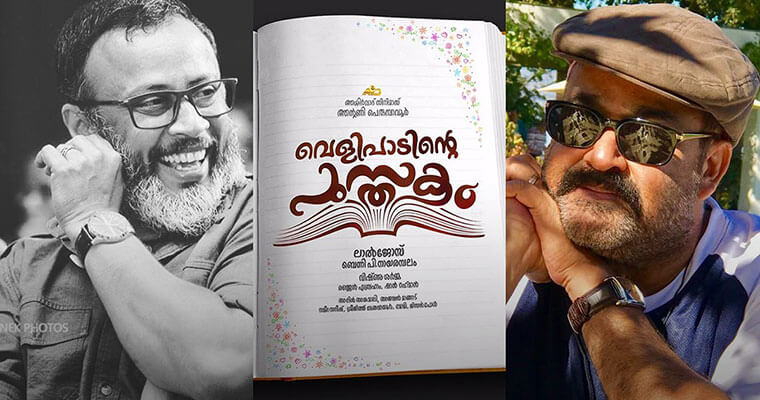 Velipadinte Pusthakam is upcoming Malayalam movie in which Director Lal Jose and complete actor Mohanlal teaming up for the first time. This time Mohanlal is playing a role of College Principal. Mohanlal name is Mathew Idicula int his movie. The films story revolves around the campus. Angamaly Diaries fame Anna Reshma Rajan plays the female lead role of Mary, an assistant professor.

Popular director Jude Anthany has revealed that he has also part of the movie, and will be seen in a significant role. Jude has directed Om Shanti Oshana and Oru Muthassi Gadha, and also acted in few films earlier.

The film is produced by Antony Perumbavoor under the banner of Aashirvad Cinemas. The movie is planned to release as Onam release.