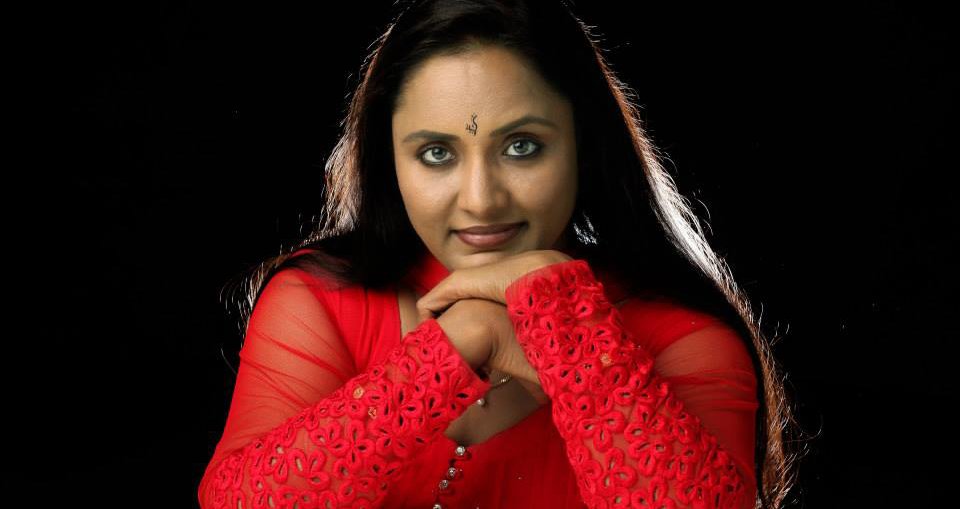 Nisha Sarang is a serial actress known for role ‘Neelima’ in famous flowers tv serial Uppum Mulakum. She is also famous in  tv show of Celebrity Kitchen Magic show hosted by Lekshmi Nair. She is acted in  many films and got popular of  Malayalam movies .

Nisha Sarang is  from Ernakulam district in Kerala. She did her graduation from Sree Narayana College, Kollam. Nisha  married to a business man and they have two daughters.