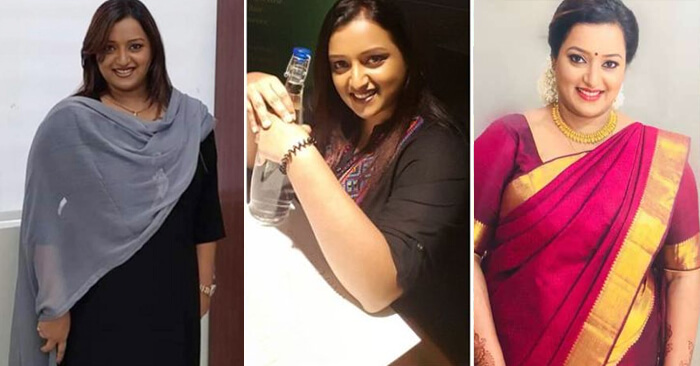 Swapna Suresh is a contract employee in Kerala IT department who came to limelight through the controversy through the links with Gold smuggling through diplomatic route. Customs officers of trivadrum has seized 30kgs of gold worth around 15 crores on in an operation.

The consignment was meant for the Consulate of UAE kerala. The main accused involved in this case is ex-consulate employee Swapna Suresh. Customes is in search for Swapna Suresh from that day onwards

Sarith Kumar who was arrested by customs, is invloved in delivering the smuggled consignments to the concerned persons, Swapna Suresh seems to be the main person in the racket.

Swapna Suresh seems to be very close friendship with State IT secretary Shivashankaran as per the reports from the apartment she stays. Shivashankaran is a frequent visitor to her apartment and had quarreled with her neighbors some time back.

Swapna Suresh was staying in Abu Dhabi as her father was working there. Swapna Suresh started her career in passenger service department at Abu Dhabi airport. She came back to Thiruvananthapuram, Kerala later with her daughter and settled here.

In 2016, she went back to Abu Dhabi where she worked as a secretary of the Consulate General in the UAE Consulate. She was expelled from her job due to her irregular behavior. She worked as a contract employee through Vision tek for KSIL, Kerala. She used these links for gold smuggling.

Swapna Suresh is a divorcee and she has one daughter from her first marriage. There is not much information available for her husband and also the reason for her divorce.

She has one brother and his name is Bright Suresh. He is settled in USA. Swapna Suresh is not in good relationship with her brother.