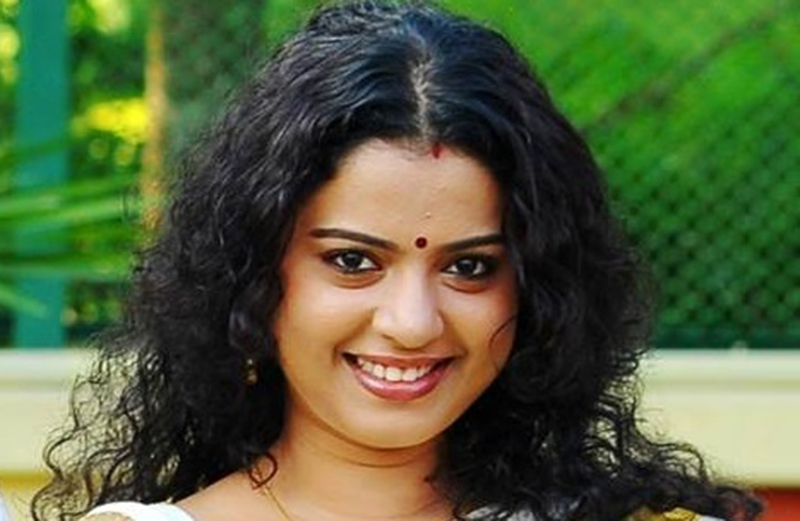 Stephy Leon aka Sarangi is a famous serial and film actress in malayalam film and TV Industry. Her actual name is Stephy Grace and her stage name is Sarangi. She also a classical dancer and a model. She attended Miss Kerala 2010 and several achievements in that contest. Stephy Grace was one of the top 10 finalist in that contest. She won Miss Talented Title in Miss kerala 2010 competition.

Stephy Leon is famous now for her role in family serial Ishtam in Surya TV. She is acting as Ganga in Ishtam serial. Her cute face and curly hair is her attraction. She debuted her mini screen career through Mazhavil Manorama serial Manasaveena. Her other serials are manasaputhri is Asianet.

Stephy Leon acted in a malayalam movie named Life (2014) directed by Leon K Thomas. Later she married to the director itself. Her first movie was TV Chandran’s Kathavaseshan.

Stephy Leon is a LLB degree holder and basically from Calicut.