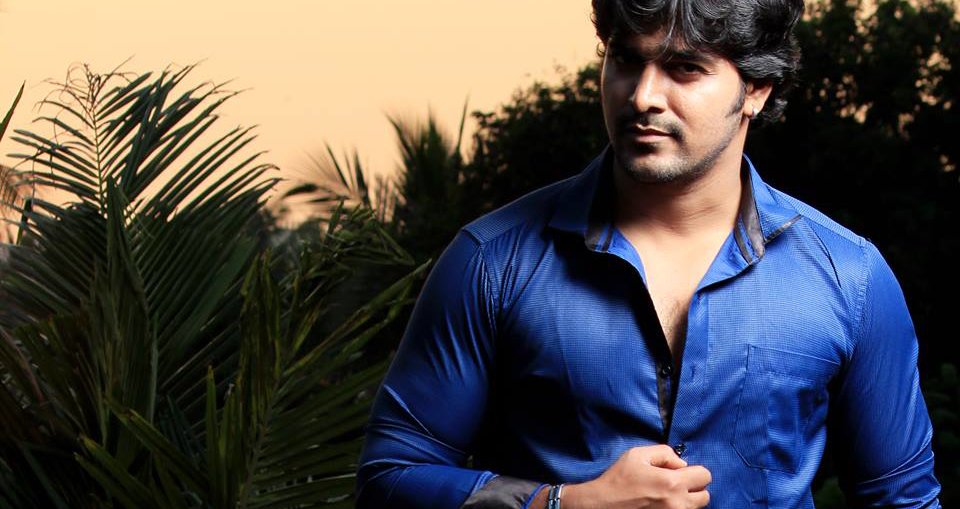 He is graduated as a bachelor of commerce from Guru Nanak college.The handsome hunk has succeeded in conquering the hearts of the malayali tele audience through his first serial Pranayam. Pranayam was a super hit serial in malayalam television channel asianet. In his serial his character name was Sarang Menon, the serial is directed by Sudeesh sankar.

Vamsam is a tamil serial, in this serial he co-acted with Ramya Krishnan. His popular serials are Pranayam, Vamsam, Ammuvinte Amma. He is acted in some films also Uyir ezhuthi, Rise up, Kuttane Thandanai. He got a Asianet film award 2016 for best male debut actor.