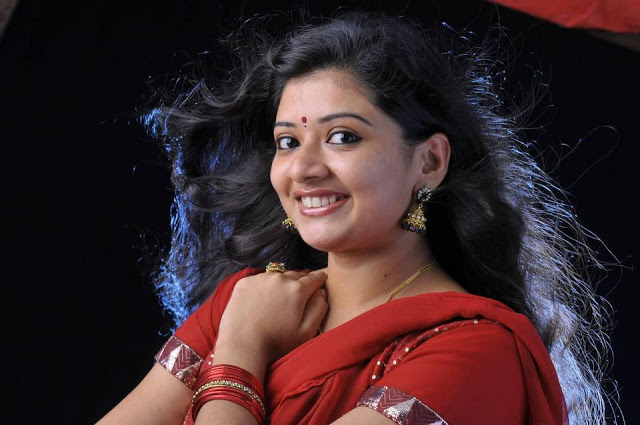 Sreelaya is malayalam serial actress and familar face to Malayali family audiences .She is able to impress the audiences with her outstanding perfomances in Television soap operas. Sreelaya is now playing the title role in serial Moonumani. Sreelaya is the daughter of Jose and Malayalam Serial Actress Lissy Jose. She is the elder sister of Malayalam film actress Sruthi Lakshmi. She settled at Kakkanad, Kochi. Sreelaya was trained in classical dance and music from a young age. She has completed BSc Nursing.

Sreelaya made her debut in Malayalam small screen through the serial Kanmani aired on Surya TV. Kanmani serial was directed by Raju Narayanan and Produced by G P Vijayakumar. In this serial Sreelaya portrayed the title role. Later she acted in the serial Bhagyadevatha aires on Mazhavil Manorama. Bhagyadevatha directed by Shiju Aroor. In this serial Sreelaya played the central character. Her character name is Bhagyalakshmi.

Sreelaya made her acting debut in Malayalam Cinema Kuttiyum Kolum, the directorial debut film of actor Guinness Pakru. It was released in 2013.It was.a comedy film .Kuttiyum Kolum produced by Ansar Vasco Under the banner United Films.Later Sreelaya acted in the film Manikyam directed by R J Prasad.In 2015 her next movie Compartment was released