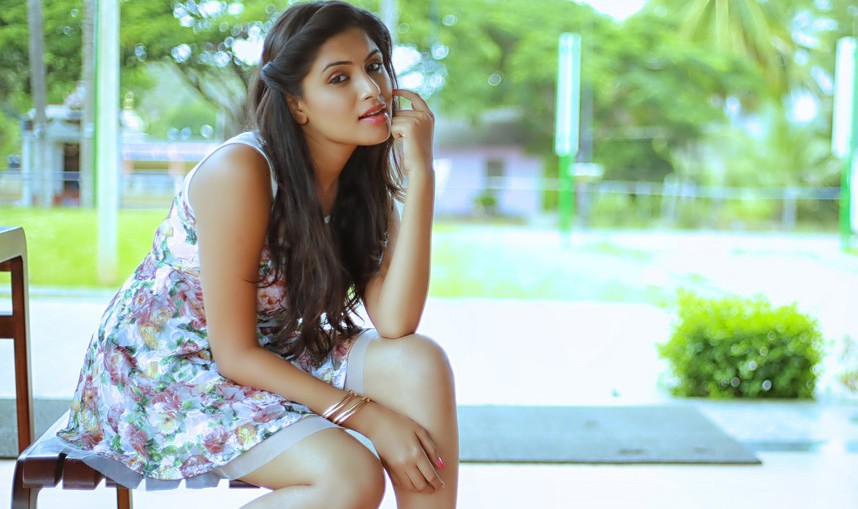 Sonu Gowda is girl next door actress acted in south indian languages including Kannada, Malayalam and Tamil. She also known as Shruthi Ramakrishna which is her real name. Sonu Gowda made her debut in the Kannada film Inthi Ninna Preethiya. She appeared in other Kannada films like Paramesha Panwala and Gulama. Sonu Gowda acted in Tamil and Malayalam films too.

Sonu Gowda was not doing any movies for almost 4 years. She is coming back to the industry with Kannada film ‘Dyavare’. This movie is directed by Yogaraj Bhat. Sonu Gowda’s sister Neha Gowda is a television actress known for her roles in the series Swathi Chinukulu and Lakshmi Baramma. Sonu did her studies at the Carmel High School, Bangalore.