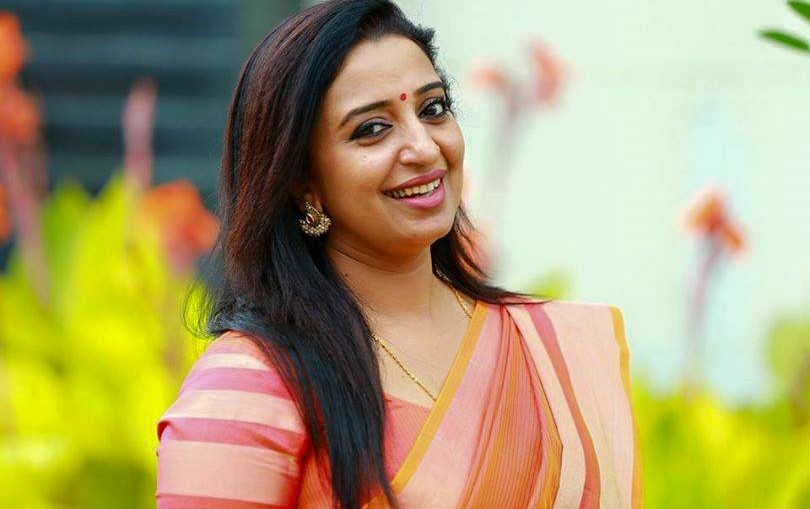 Sona Nair hails from Kozhikode district of Kerala. She was born in 26th of June 1975 to Mr. Sudhakaran Nair and Mrs. Vasundara Sudhakaran. Sona Nair married to cameraman Udayan Ambadi in the year 1996. Couple do not have kids.
Sona Nair started her career in 1996.