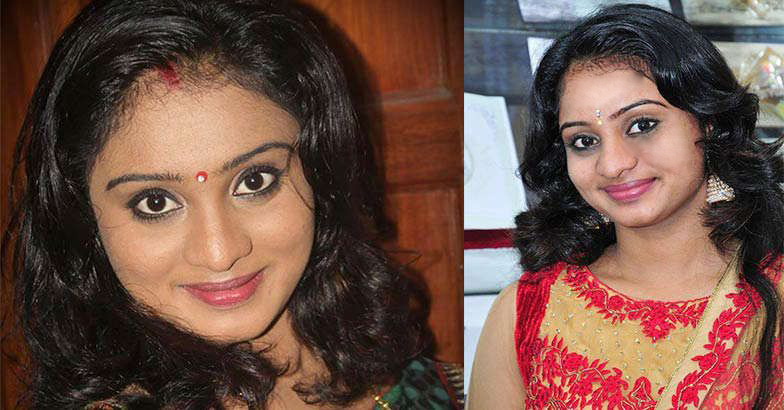 Sneha  Divakaran is a young Actress who is active in Malayalam television industry. She became famous through her character Meenakshi in parasparam directed by Sudheesh Shankar. She is given a very strong negative role in this serial. Parasparam telecasted on Asianet Monday to Friday 9.00pm to 9.30 pm. Parasparam is one of the popular Serial in Asianet.It is a remake of most Hindi Mega Serial Diya Aur Baati Hum. It’s a family oriented Serial, Padmavathi is the commanding lady of the family.She has three sons and one daughter. Her first son name is Sooraj, he is a uneducated man. He is married to Deepthy, after the marriage Sooraj helps to Deepthy for studies. She could complete her education and training for civil service. Deepthy pass the IPS exam and become a powerful IPS officer.

Sneha Divakaran portrays the character of the second daughter in law. This is her first serial, in this serial Sneha is highly possessive, jealous and a creator of issues. She make so many problems in the house. Actor Sreenath Swaminathan portrays Meenakshi husband’s character in this serial.

She hails from Thrissur district of Kerala.Sneha doingFinal year of under graduation in Thrissur. Apart from acting Sneha is a wonderful dancer too. She was trained classical dance from a young age and has performed for various school programs. She has also Performed for the recent Asianet television Award. While at School, Sneha proved her skills in extra curricular activities and she was interested in monoact. She has Perfomed Monoact in the Mukesh show ‘Sell me the Answer’. She participated in Ningalkum Aakam Kodeeswaran show along with Gayathri Arun and they earned a good amount from the show.