You are here
Home > South Actress > Shweta Menon is an Actress, Indian model,Images and Details 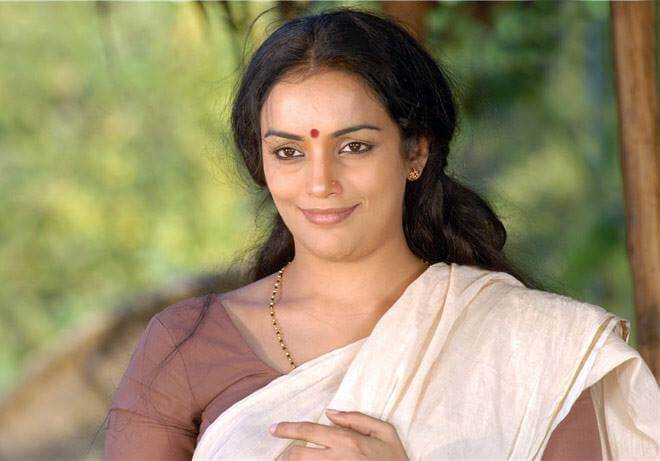 Shweta Menon is an actress in Malayalam  films, Indian model.  She also in acted in Hindi Language films, appearing in Tamil film productions. Shweta debut with the film in 1997 with this she got famous as a dancer for the song ‘Humko Tumse Pyaar Hai’. She acted all over 30 Hindi films commonly bought a glamorous image. She received Kerala State Film Award for Best Actress for the film Paleri Manikyam: Oru Pathirakolapathakathinte Katha in 2009 and Salt N Pepper in 2011.

Shweta Menon started her career with the film Anaswaram as a female lead opposite Mammootty in 1991 which was directed by jomon. Later she focused on modeling in the Miss India Contest  with third runner up next to Sushmita Sen, Fransesca Hart and Aishwarya Rai. Her films in Bollywood like Asoka, Maqbool, Corporate, Bandhan, Shikari, Haan Maine Bhi Pyaar Kiya Vadh, Annarth. She returned to Malayalam in the year 2006 with the film  Thantra which was a very big hit and some more films such as Keerthi Chakra, Sarojini. Menon won the  Kerala State Government’s Best Actress Award for the film  Paleri Manikyam: Oru Pathirakolapathakathinte Katha, Amrita TV Special Jury Award,  Asianet Film Award.