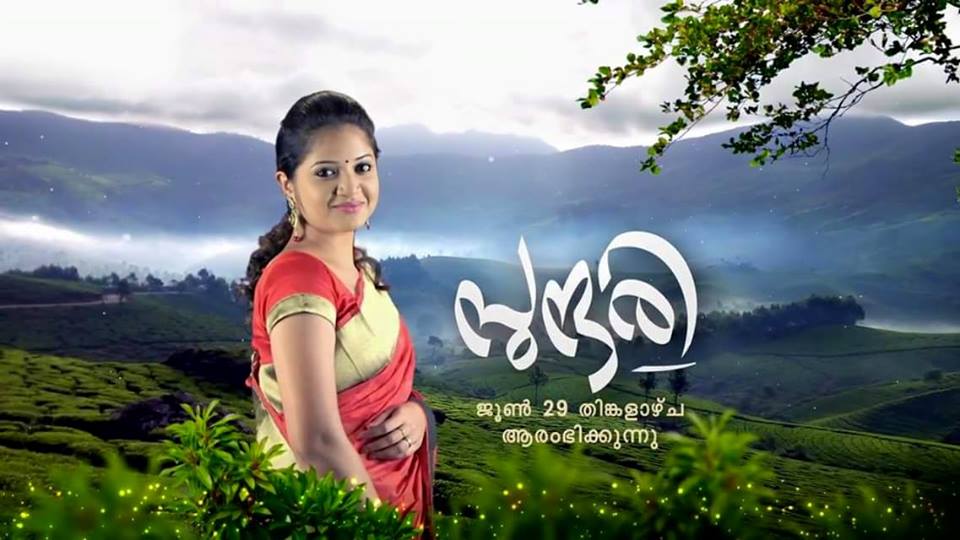 Shafna Nizam is one of the most celebrated heroines of Malayalam Cinema. Shafna Nizam entered in to movies as a child artist. Her debut movie was Chinthavishtayaya Shyamala where she played the daughter to Sreenivasan and Sangeetha. In this movie her dialougue ‘Ayyo acha pokalle’ is extreamly famous among Malayalee audience.

First time Shafna is doing a mega serial in Malayalam television. Her first serial is Sundari on Mazhavil Manorama. Her character name is Gatha who is a village girl and the life circumstances forces her to become a bus conducter. Her character is very bold.

Shafna Nizam Married actor Sajin early this year. It was a love marriage. Shafna played the female lead role in ‘Plus Two’. Sajin has also acted in movie Plus Two. Eventually their friendship blossomed to love and ended in marriage. Shafna hails from Trivandrum and Sajin from Thrissur.