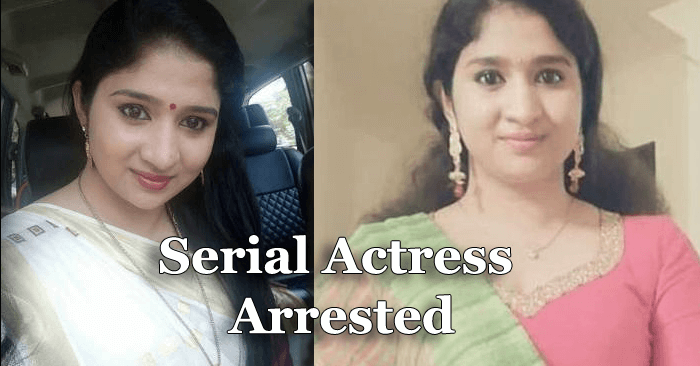 Costly drug MDMA has been found in her Flat in Kochi. She confirmed police that they brought this drug from Bangalore. The police had earlier obtained information that the drug parties were taking part in the actress’s flat. Police started the investigation into this incident.

Methylene Dioxy Methamphetamine ( MDMA ) is a synthetic drug that alters mood and perception. MDMA is commonly known as ecstasy, is a psychoactive drug primarily used as a recreational drug.