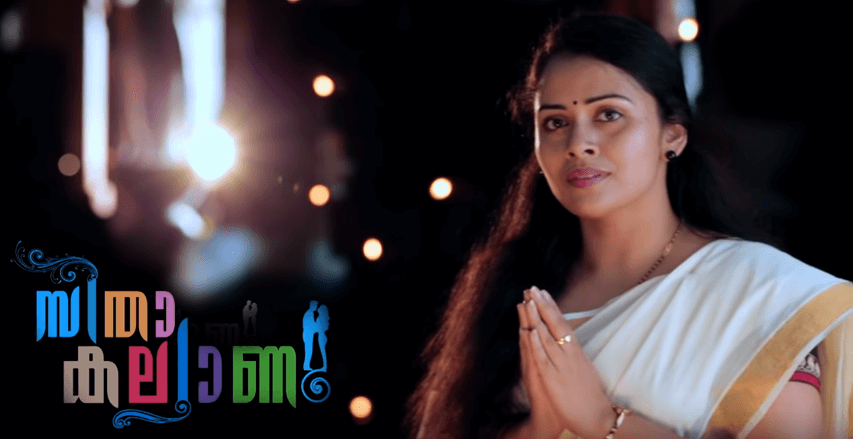 Famous film actress Dhanya Mary Vargese is coming back to TV screen after a break. It is the debut serial of Malayalam actress Dhanya. Dhanya essays the central character of the serial. In this serial her life revolves around her little sister. Interestingly actress Ananya sings the title song for the serial Seetha Kalyanam. Earlier Dhanya has acted in many films like Thalappavu, Kerala cafe and Pranayam. Her husband Jhon Jacob is also an actor.

Dhanya was arrested along with her husband last year in a real estate case. This is her first on screen performance after coming out of jail. Dhanya portrays central character ‘Seetha’ in this serial.