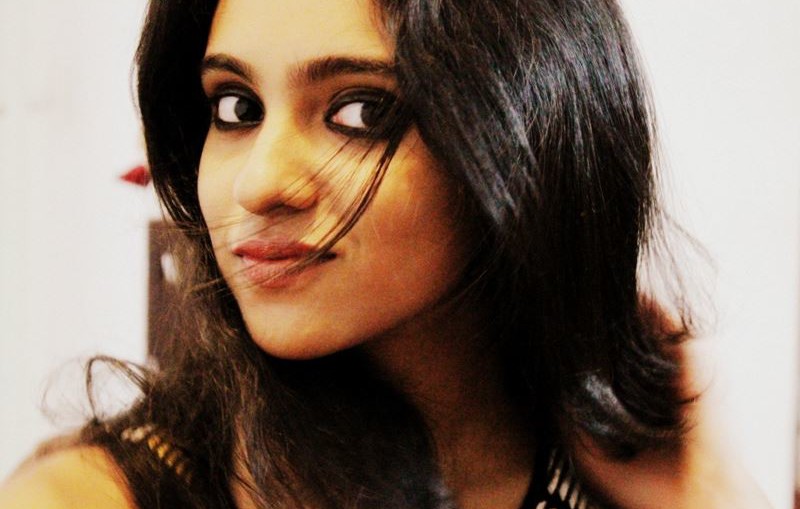 Sana Althaf is Ernakulam based malayalam film actress. She was born and educated at Ernakulam. Sana Althaf was a Television Anchor before she starting her career in film industry. Her first movie was ‘Vikramadithyan’ with Dulquer Salman and Unni Mukundan. She acted as a supporting actress in the movie. Sruthi was the name of her character, Sruthi is the sister of Adhithya in ‘Vikramadithyan’. Dulquer Salman acted as Adhithyan.