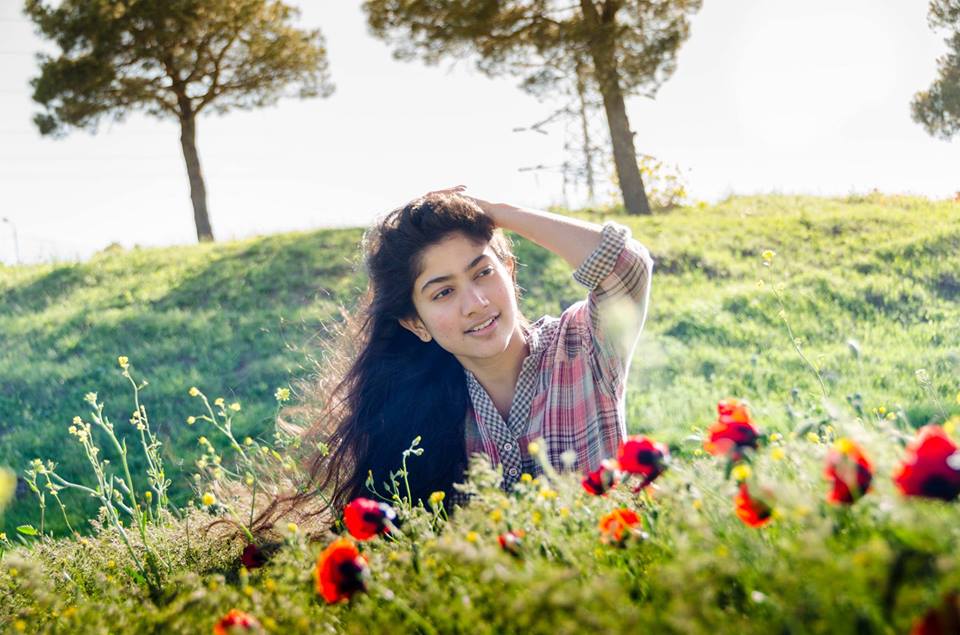 Sai Pallavi became famous through her role as Malar in malayalam movie Premam. Sai Pallavi is a dancer and model before trying her luck in acting. Her debut movie is Malayalam film Premam directed by Alphonse Puthren, in which she acted in the role of a college teacher named Malar.

In the movie Premam, Sai Pallavi acted character of Malar, a college lecturer. Malar has a very important role in this movie. The hero George (Nivin Pauly) falls in love with Malar who is a his college lecturer.

Sai Pallavi worked as a model before coming into film industry.

Sai Pallavi is final year MBBS student in Georgia ( United States of America). She born and brought up in Neelgiri Tamilnadu.