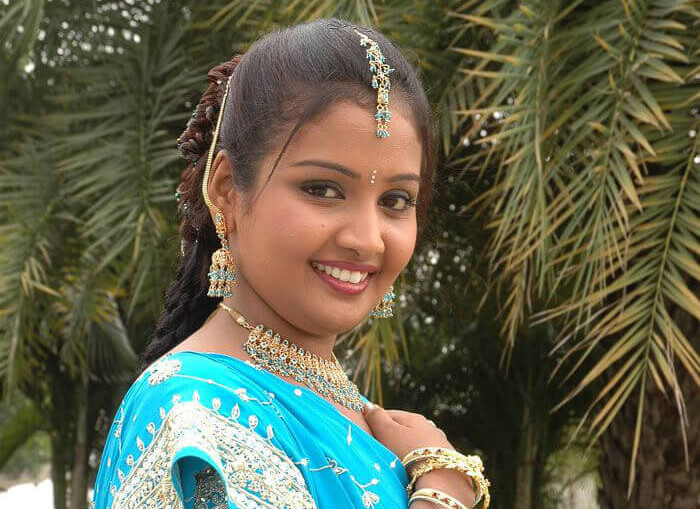 Mayamohini is produced by Arun Pillai under the banner of NAP productions. Urmila is the central character in this serial. She is bold and young girl, who forced to changed her identity as a man to escape from police. Sabarna Anand play role of Urmila and Unnikrishan ( as man ).