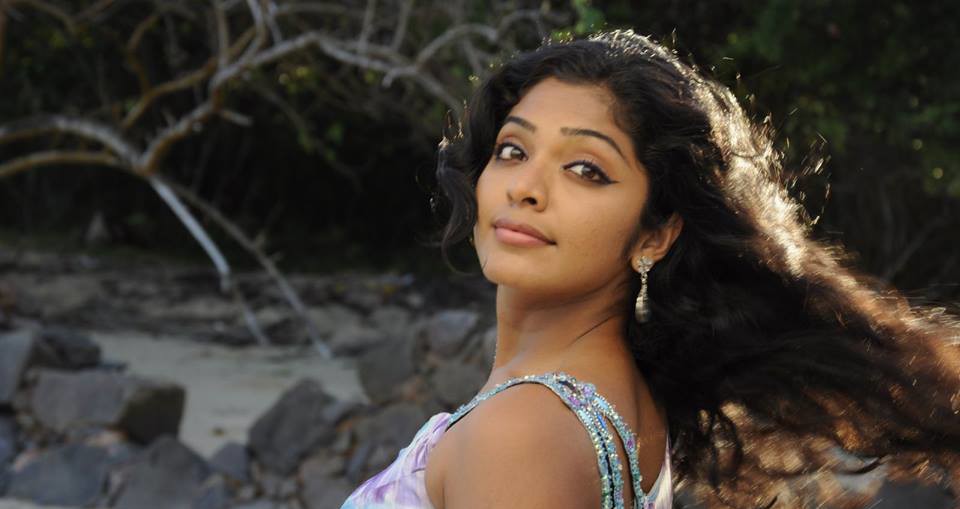 Rima Kallingal is an actress in Malayalam Film Industry and Model. Rima mostly appears in Malayalam Films. she started her acting in 2009 with the film “Ritu” as role of Varsha John for this film she got Nominated to Asianet Award for Best Actress.

Rima Kalligal started her Television Career in acting  with the film Ritu as Varsha John, Neelathaamara as Shaarath Ammini,  Indian Rupee  as Beena, Nidra as Ashwathy, 22 Female Kottayam as Tessa Kurissuparambil Abraham, August Club as Savithri, Rani Padmini as Rani and City of God as  Surya Prabha. Rima also hosted a Television program Midukki in channel Mazhavil Manorama in 2013 and she also participated in a dance reality show Vodafone Thakadhimi as a contestant in Asianet.

Rima Kallingal was born on  19 January 1984 Thrissur in Kerala. she did her schooling  from  Chinmaya Vidyalaya, Thrissur. Rima did her graduation in  journalism from Christ University, Bangalore. She is expert in Taekwondo in Korean martial art, Chao in Manipuri martial art and Kalari. Rima married to director Aashiq Abu on 1 November 2013. Rima Kallingal is a professional dancer and performed in national and international stages.