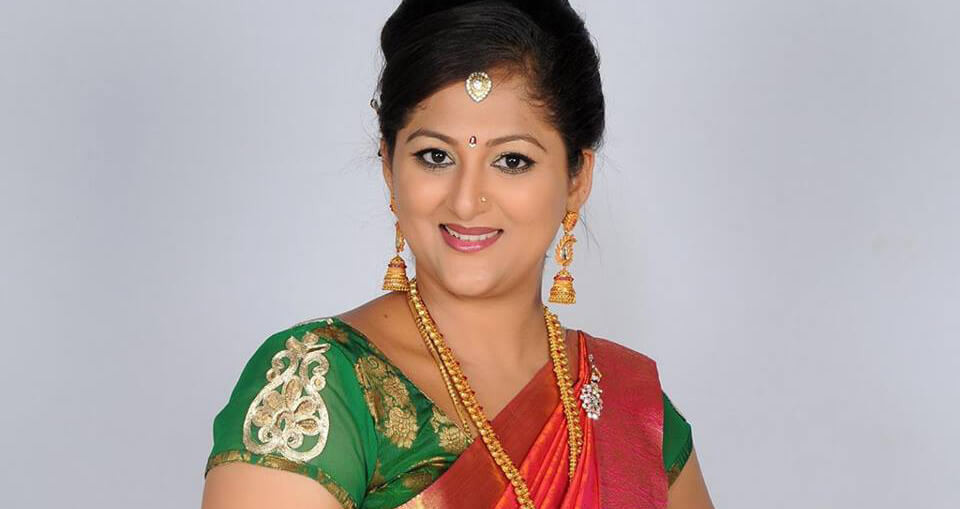 Rekha Krishnappa is one of the talented and beautiful serial actress. This wonderful actress born and brought up in Bangalore. She is there in serial and film industry for more than 20 years. She acted in more than 40 Kannada serials. Most of the characters played by her is of negative roles.

Rekha Krishnappa acted in almost all south indian languages such as Kannada, Telugu, Tamil and Malayalam. Her first malayalam serial is Mayamohini. Mayamohini is being telected in Mazhavil Manorama Manday to Friday between 7.00PM and 7.30PM. In this serial Rekha Krishnappa is given a negative role and she is doing it excellently. Her character name is Yamini Bhai. The expressions put forward by Rekha Krishnappa is amazing. She has magical power of grabbing the audience in short span of time.

First serial of Rekha Krishnappa in tamil is Parijatham on Vijay TV. Again in this serial, she played a negative role. Deivamagal is her second serial. Deivamagal is a Sun TV serial produced by Vikatan Televistas.