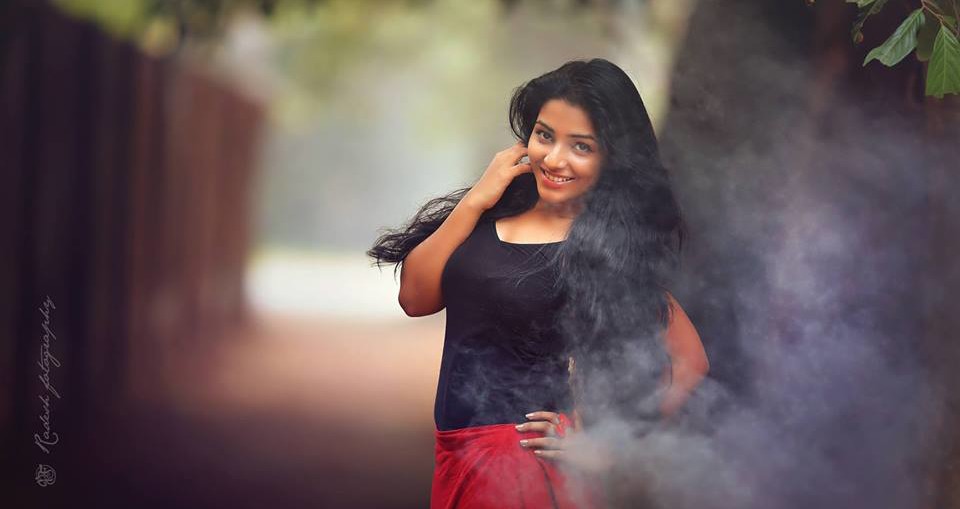 Rajisha Vijayan is an Indian film actress, Mostly appears in the Mollywood industry. Her latest hit movie is ‘June’. She acted in the film Anuraga Karikkin Vellam the role opposite to her was Asif Ali and won the Kerala State Film Award for  Best Actress in 2016. Rajisha hosted several shows  100% Love, Manasinikkare (travelogue), Ladies Only, and Surya Challenge  in Malayalam televison before entering into films.

Rajisha was born in Perambra, Kozhikode district in kerala. Her parents  Vijayan & Sheela. She did her degree in  Mass Communication & Journalism at Amity University Noida, New Delhi.

Rajisha started her career through surya Tv and later she hosted a television show Mazhavil Manorama. she was very popular through her Tv shows. A youth centric programme Susi’s Code has hosted by Rajisha and a music chat show has gained popularity between  the young  generation. Rajisha acted  in the film Anuraga Karikkin Vellam for this film she got Kerala State Flim Award. Her second film Georgettan’s Pooram as a role of Merlin opposite with co-actor Dileep.