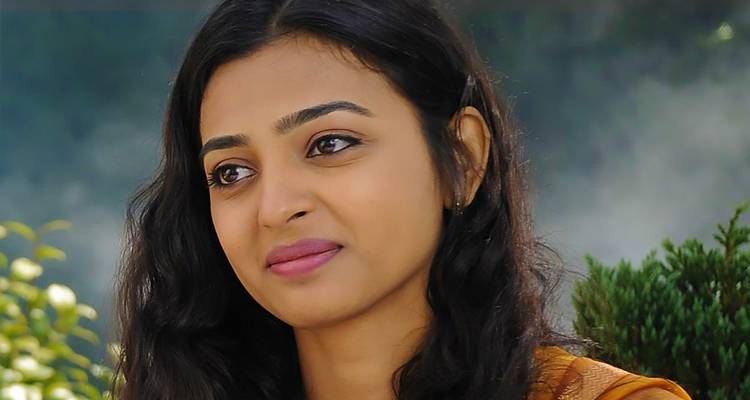 Rajnikanth’s latest movie Kabali got a new pair with Rajni. She is none other than queen of controversies Radhika Apte. Radhika Apte is famous Bollywood and south indian actress and stage artist. Radhika Apte hails from Pune, and started her acting career in theatre artist and later she debuted in Bollywood in the year of 2005.

After her debut she acted in most of the languages including Marathi, Bengali, Tamil, Telugu, Malayalam etc. She has also done television and other short films. Recent and one the biggest role will be with Rajni in his 2016 release movie ‘Kabali’. She is doing the lead role in this movie as wife of Rajni.

Radhika Apte born in 7th September 1985 in city of Pune, Maharashtra. Radhika got married to British musician Benedict Taylor in the year of 2012.

She career in 2005, but her major hit happened in 2015 with her performances in Bollywood movies Badlapur and Hunterrr.

Nude shower selfe of Radhika Apte has been circulated through social media went viral. There are rumors that she was purposely planting these selfies for publicity. Even it is told that these publicity helped her to get roles in major films. Another controversy when a video footage leaked on the sets of shooting for Anurag Kashyap’s short film. This video shows frontal private parts of Radhika Apte.