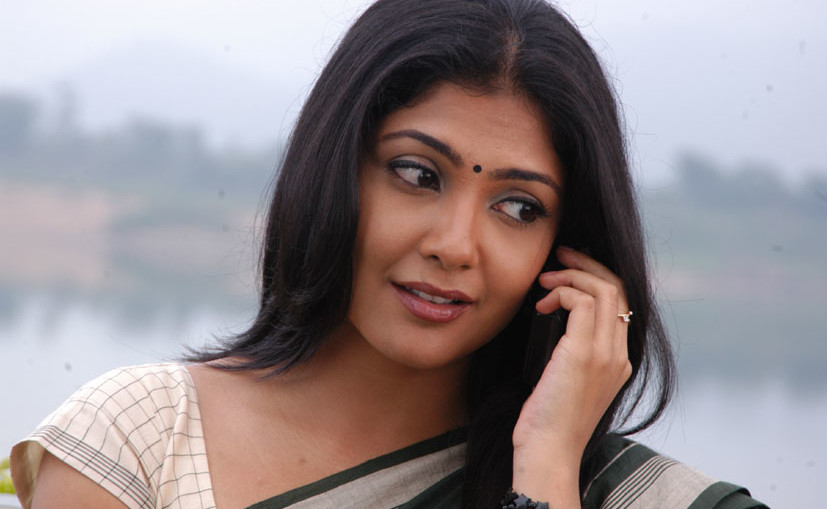 Famous Bengali actress Kamilini Mukherjee made a comeback to malayalam film industry through box office hit movie Pulimurugan. Kamalini Mukherjee is a famous Indian Actress who acted on all south indian languages along with few Hindi and Bengali movies.

She born and brought up in Kolkatta. In early age itself she shown signs of her acting skills. She acted in stageplays from her childhood. She is a graduate in English literature from Loreto College in Kolkata. Kamalini Mukherjee is a trained dancer in Bharatanatyam.

Kamalini Mukherjee made her acting debut in 2004 Hindi movie Phir Milenge. She got high recognition in her next movie Anand. Anand is a mutiple award winning movie in telugu. Kamalini Mukherjee did lot of Telugu movies after that.

Her famous movies in other languages are Vettaiyaadu Vilaiyaadu ( Tamil ), Kutty Srank ( Malayalam ) along with Mammootty. She did one movie each in Kannada and Bengali.