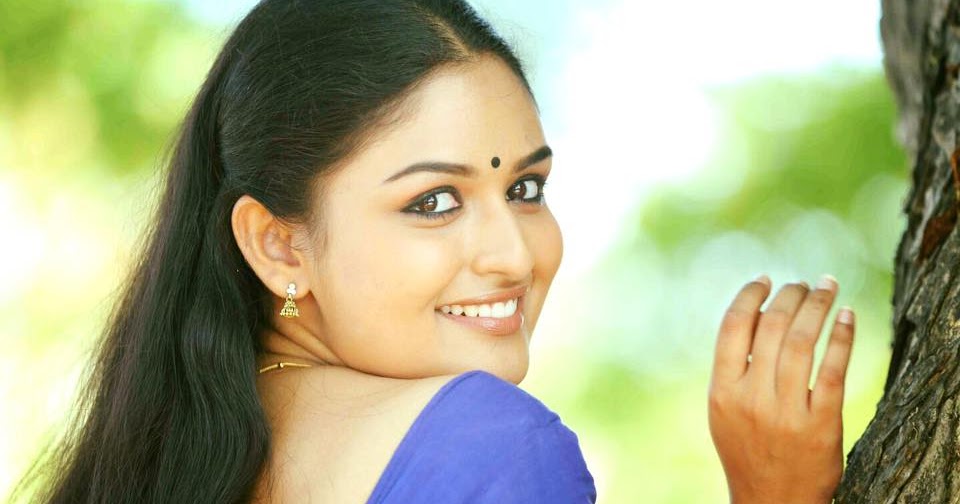 Prayaga Martin hails from Kochi Kerala. She born to christian parents Martin Peter and Jiji Martin. She completed her schooling from Bhavans Vidya Mandir Elamakkara and is now pursuing her degree in English Literature and Communication Studies at St. Teresa’s College, Ernakulam. She is a trained classical dancer.

Prayaga Martin started her film career in Mohanlal starring movie Sagar Alias Jacky Reloaded as child artist. Later she did a Cameo appearance in Malayalam movie Ustad Hotel. She became famous though her role in Tanila movie Pisaasu in 2014. After that in 2016 she did few movies in Malayalam including Kattappanayile Rithwik Roshan. There is one more movie yet to release this year named Ore Mugham.