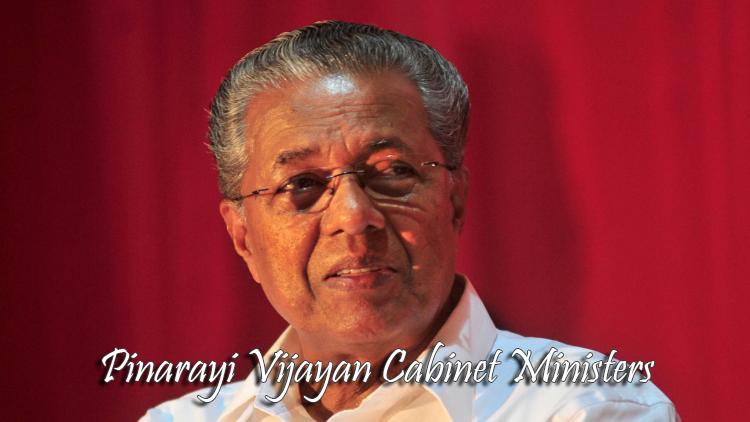 Pinarayi Vijayan was electricity minister in E.K. Nayanar govt. Later he elected as CPIM Secretary. He was the CPIM secretary for 3 terms.