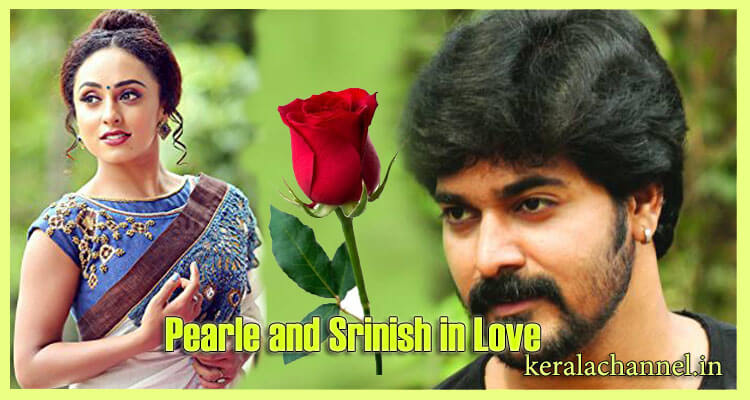 Pearle Maaney in Bigg Boss finally opened her heart and proposed to Srinish Aravind that she loves him and wanted to marry him. Srinish accepted her proposal and told her that he loves her.

This incident happened on 22nd August bigg boss episode. Around 11.15pm night Pearle Maaney hugged Srinish and told him that i have something to say. “I like you, i mean i wanted to marry you” Pearle told. For this Srinish Aravind smiled with blushing. He said he knew this, and said back ‘I love you’.

Its official – Pearle and Srinish in Love, and wanted to marry

Srinish and Pearle were in very close friends for sometime after coming in to the Bigg Boss. They used to spend time together and used to sit and talk till late night in the Bigg Boss show.