You are here
Home > South Actress > Pearle Maaney Is a VJ, Model, Television Anchor And South Indian Actress from Kerala 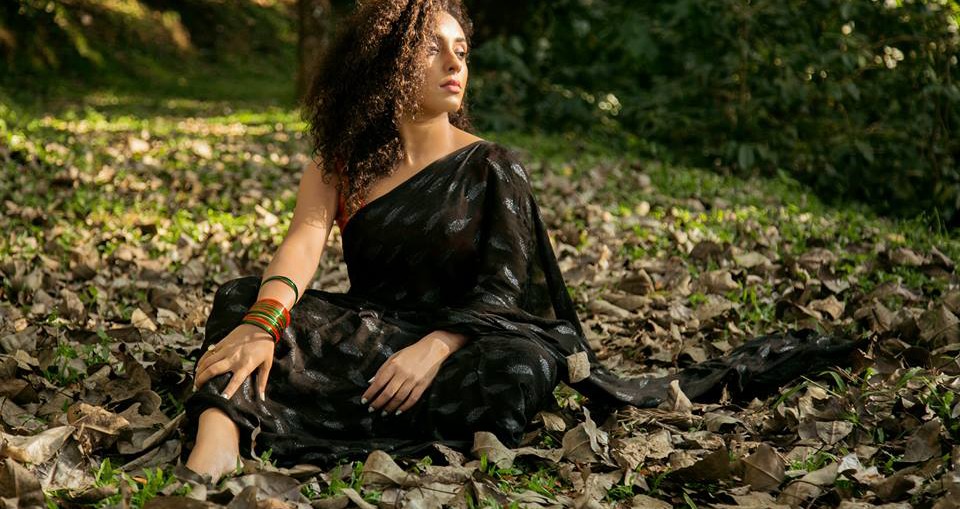 Pearle Maaney is a VJ, model, Tv anchor and actress in malayalam film industry. She acts as a host in the programme “GumOn D2” season 2.

Pearle maaney was born on 28th May 1989. Her father Dr. Maaney Paul is a Tamilian and mother Molly Maaney  is a Malayali. She comes from a joint family. She has a younger brother and a younger sister named Rachel Maaney who has studied Fashion Designing. pearle is currently located at Aluva in Cochin. She did her schooling in Holy angels school Trivandrum and completed  graduation in Media Studies from Christ University, Bengaluru. After completing her graduation she wrote  an English movie titled “The Perfectionist”. Pearle Maaney like reading books.

Pearle Maaney started her television career as an anchor for the music show ‘Yes  Jukebox’ in the malayalam channel ‘YES‘ Indiavision and she completed over 250 episodes of it. In  Amrita TV she hosted a travel based cookery show “Taste of Kerala” under the  name“Serah”. The film“Neelakasham Pachakadal Chuvanna Bhoomi” maaney made her acting debut in Sameer Thahir’s . she started hosting the dance reality show “GumOn D2” in Mazhavil Manorama,  in October 2014, along with the co host Govind Padmasurya which gave her more recognition and popularity. She also hosts a programme titled “Cinema Company season 2” on Kaumudy TV. The films pearle acted like ‘The Last Supper’, ‘Njaan’,‘Double Barrel’,‘Loham’,‘Jo and The Boy’. In the film ‘Last Supper’ she acted as a playback singer.