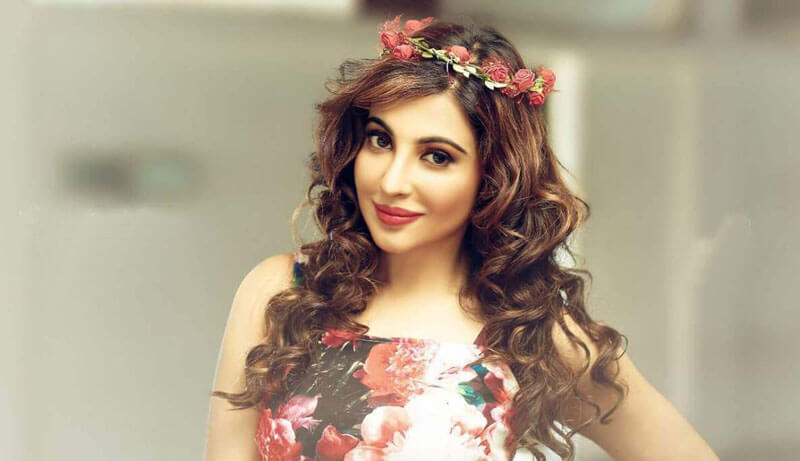 Parvathi nair is an south Indian film actress and model, who predominantly appears in Malayalam, Tamil and Kannada films. At last she has acted in Mohanlal’s latest movie Neerali, her character name was Naina. Neerali is a suspence thriller movie. Though the movie didn’t perform well in box office, Parvathy Nair is able to impress the audience with her outstanding performance.

This wonderful actress born in to a Malayali family in Abu Dhabi. She appeared in a number of commercials and won titles such as Miss Karnataka and Miss Navy queen in 2010.

She appeared as Judge in a reality show Super models in 2013 that aired on Amrita tv.She has appeared in more than 50 commercials and print ads such as Asian paints, Malabar gold, Mazha, Prestige, Reliance and Tata diamonds.

Parvathi Nair served as the brand ambassador of the Karnadaka bulldozers team during the 2016 Celebrity cricket league and for Nellai dragons team led by Jayam Ravi at the Nadigar Sangam’s star cricket competition in 2016. She has placed in the list of most desirable women list by kochi times for three consecutive years from 2015 to 2017.