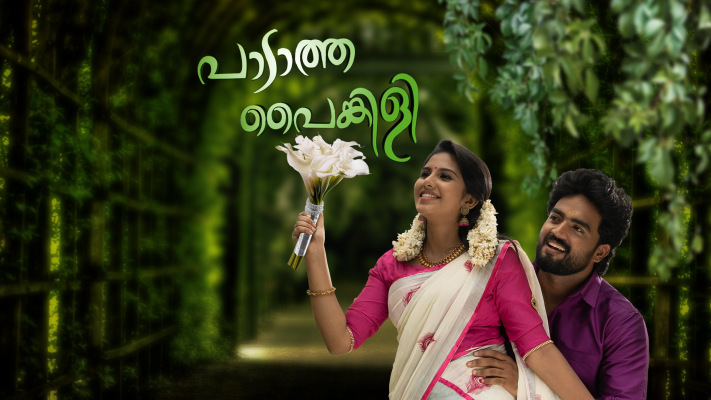 The story of Padatha Painkili revolves around a middle class girl Kanmani who falls in love with a rich boy. Kanmani is a maid in a rich family. She is treated like their own daughter in the house. But daughter-in-laws of the house doesn’t like her.

Serial is produced by Marryland studio of P Subramaniam.