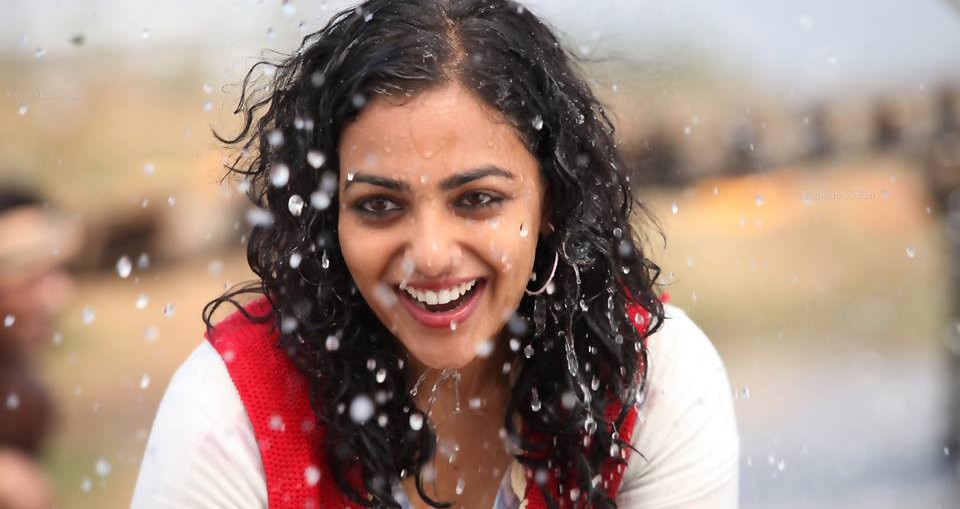 Nithya Menon is a beautiful Indian film Actress and play back singer. She has acted in Telugu, Kannada, Tamil, Malayalam and English Films. Nithya Menon was born in Kerala and brought up in Bangalore. She studied Journalism from Manipal Institute of Communication. Nithya Menon the Promising actress has made her entry to the world of Silver screens through English movie.

She made her acting debut as a child artist in an Indian english language film Hanuman in 1998, when she was 8 years old. Then she got a chance to pair with Mohan Lal in 2008 for Aakasha Gopuram directed by KP Kumaran, the film was flopped but Nithya Perfomed well. Many were impressed by that performance. She also nominated for a best Supporting Actress Award Catagory in filmfare awards. In 2011 her first Telugu film was Ala Modalaindi directed by Nandini Reddy. It was a Super hit film. This film earned her three awards. Then she comes with Santhosh Sivan’s Urumi. Later she was seen in the film 180 along with Siddharth and Priya Anand. In 2013 She starred in three Telugu Films, Okkadine, Jabardasth and Gunde Jaari Gallanthayyinde.