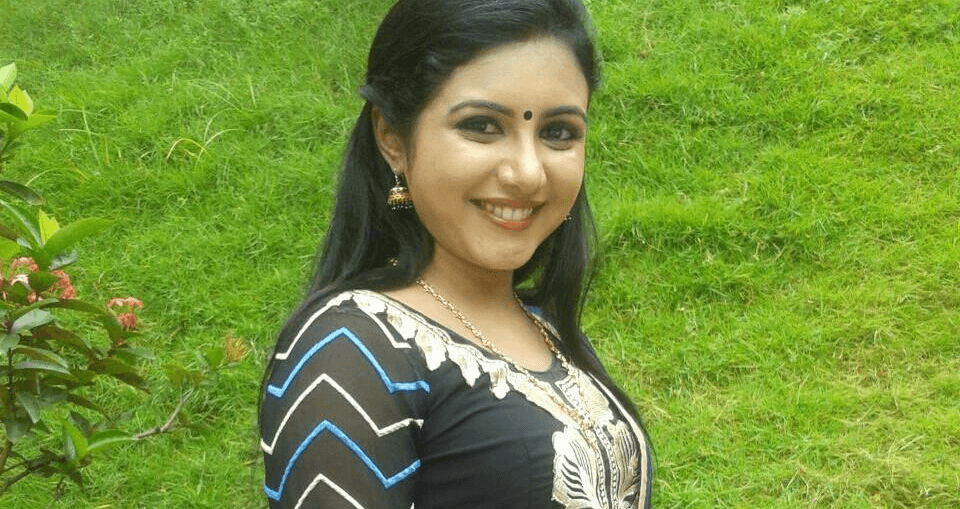 Neethu Thomas is a Malayalam Serial Actress. Neethu Thomas is famous to malayali audience now through her role in Asianet serial Kalyana Sougandhikam. She is also a model. Kalyana Sougandhikam serial tells the story of two close friends Sreebala and Arya. Neethu Thomas act as Sreebala in this serial. Their parents decide the wedding between Sreebala & Ajayan and Arya & Murali. On Marriage day Sreebala got fits on the stage and Ajayan did not marry her. This leads to lots of problems. Serial story runs through these issues. In this serial she act as a chronic epilepsy patient. Her acting style is very different from others.

Neethu Thomas has already acted in the serial Manasa Myna aired in Kairali TV. In this serial she is able to Impress the audience with her outstanding performance.In this Serial her character name is Myna.She was then casted in the popular Serial Vadhu directed Manu Nair on Surya TV.