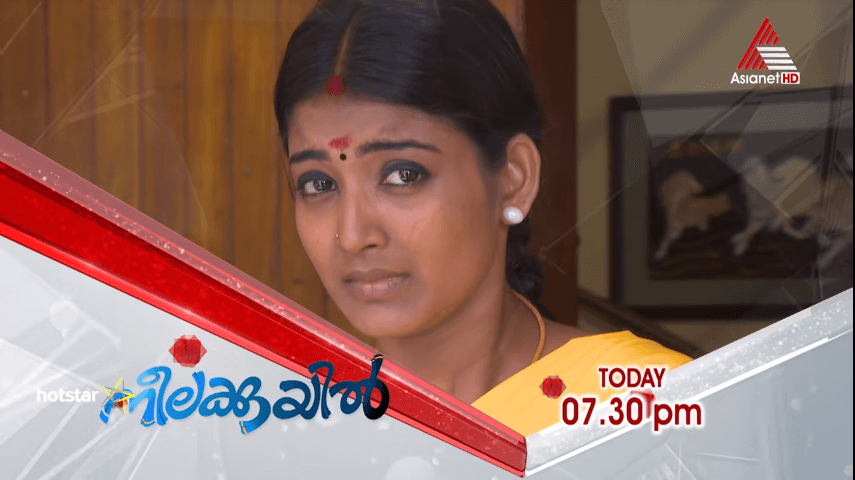 Neelakuyil is the superhit serial running successfully on Asianet from February 26th, 2018. Its a family drama directed by Manju Dharman. He was the directer of Surya TV serial Mizhi Randilum. It telecasts on Monday to Friday at 7.30 pm. The serial Neelakuyil is from the team of the popular Asianet serials Kumkumapoovu and Chandanamazha. Ross petals entertainments are the producers of this serial.

Kasthuri is the central character of the serial, she is a simple girl from a tribal village. Kasthuri is very innocent and illiterate .The hero of the serial Aditya decided to marry his girlfriend Rani. Aditya and Rani were in love for more than 8 years. Aditya is a very young and intelligent man. Aditya is a journalist, one day he went to Poompara to cover a television story. Unexpectely Adi was forced to marry Kasthuri the tribal girl, just before his engagement with Rani. The villagers send Kasthuri with Adithyan to the city. Aditya introduced Kasthuri as a servant to help his ailing mother. Kasthuri agreed aditya decision. Snisha Chandran and Nithin jake joseph is giving life to Kasthuri and Adithyan. There on, the story moves on with some interesting twists and turns .

Watch all the episodes of Neelakuyil on Asianet and Hotstar. Click here to Watch Neelakuyil latest episode on Hotstar.

The main characters are Nithin Jake Joseph as Adithyan and Snisha Chandran as Kasthoori. Actress Latha Sangaraju is playing character of Rani Adithyan wife of Adithyan. Other important characters are Anil Mohan as Sharath chandran,
Rashmi Hariprasad as Radhamani Sharath and Rohit Rajan Pillai as Prakashan. Actress Pavani Reddy was playing the role of Rani adithyan earlier, who later replaced by Latha Sangaraju.