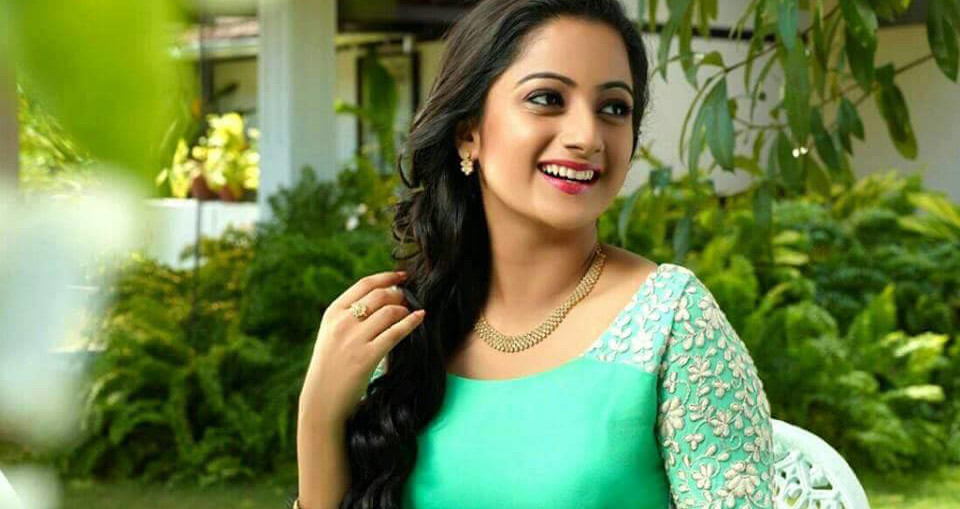 Namitha Pramod is a famous Malayalam Actress, born at Kumarakkam as the daughter of Pramod and Indu. Namitha currently settled at Trivandrum. She did her schooling at Carmel Girls Higher secondary school in Trivandrum. Namitha started acting when she was in seventh standard by taking on roles in serials such as Velankanni Mathavu. Her glorious face helped to get casted in Velakkani Mathavu in role of Mathavu. Amma Devi where she played the role of Devi, and Ente Manasaputhri where she played Anjali.

Her active presence in the serial made film maker Rajesh Pillai cast her in his movie Traffic. Namitha played the role of Riya, the dying daughter of Rahman and Lena. Puthiya Theerangal she is the lead Actress. The movie set a strong shield for Namitha who was looking forward for a true opening which could boost her career. The role Thamara in Puthiyatheerangal got a positive responses from movie fans. She had been casted in most of the Films in the recent years and became popular co Actress of many Stars.

Later She was seen in the film Vikramadithyan,in which she plays the role of Deepika a konkani girl which required her to speak a few lines in konkani, a language she had never used before. She is a big fan of Malayalam actor Prithviraj. In 2014 She was first seen in En Kadhal Pudhithu, her debut Tamil film followed by Lijin Jose’s Law Point in which she played a modern city bred girl named Maya.