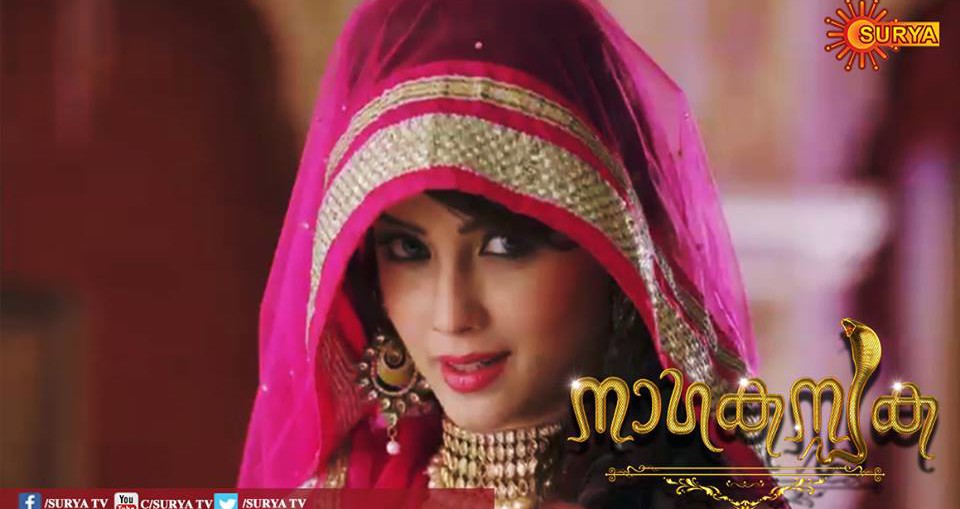 Naga Kanyaka is an multilingual Language drama dubbed in all south indian language like Malyalam & Telugu and aired daily from Monday to Friday in Surya TV(Malyalam), Gemini TV(Telugu). This is highest budget drama in Indian television serial.

Naga Kanyaka Came to grandchildren of those family who kills a snake after decades to take revenge. Mouni Roy is leading in the female character in this serial as Naga Kanyaka and she is popular in both South & North Indian audience for her character. Adaa Khan is leading Nagakanyaka (Sesha Naagin)as villan role in this serial.