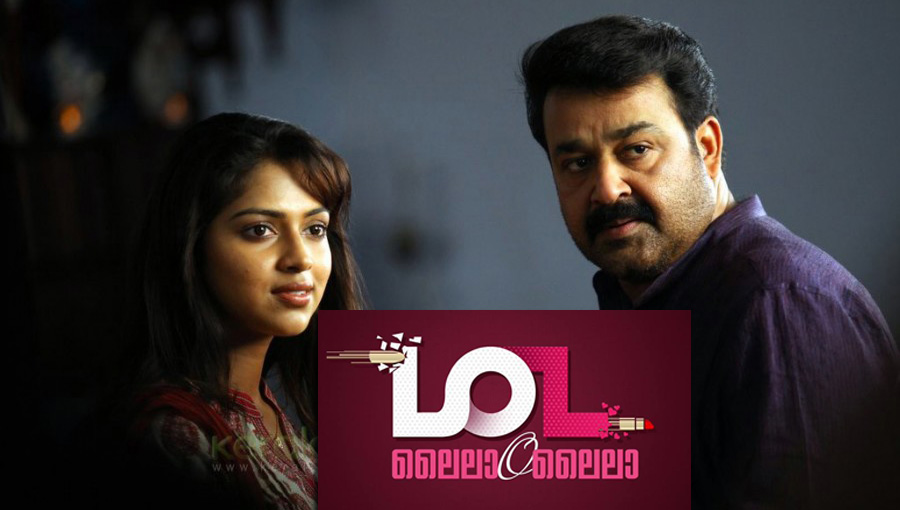 Mohan Lal and Joshiy once again unites for their next film named Lailaa O Lailaa. Staring Mohanlal and Amala Paul in the lead roles. This is the second collaboration of Joshiy with Mohallal and Amala Paul after the big success of Run Baby Run. Gopi Sunder composed the music of the film, scripted by malayali writer suresh Nair. Suresh Nair has done well in Bollywood before coming to malayalam.

The movie is produced by Santhosh kothayi, Jinu Antony, preetha Nair under the banner Of Finecut Entertainments and expected to release in Christmas 2014. Tamil actor sathya raj is doing a prominent role in the Ramya Nambeesan to play a cameo in Lailaa o Lailaa. Joy Mathew, Rahul dev, Kiran raj in the pivotal roles. The shooting of the movie is going on in Bangalore, Kochi and other parts on south India. Shooting started in August 2014 and will continue for above 100 days.

Satellite rights of Lailaa O Lailaa is not sold yet. We will update here once it is sold.