You are here
Home > Film News > Mohanlal as Bheema in M.T’s Randamoozham – Big budget movie to be ready in 2017 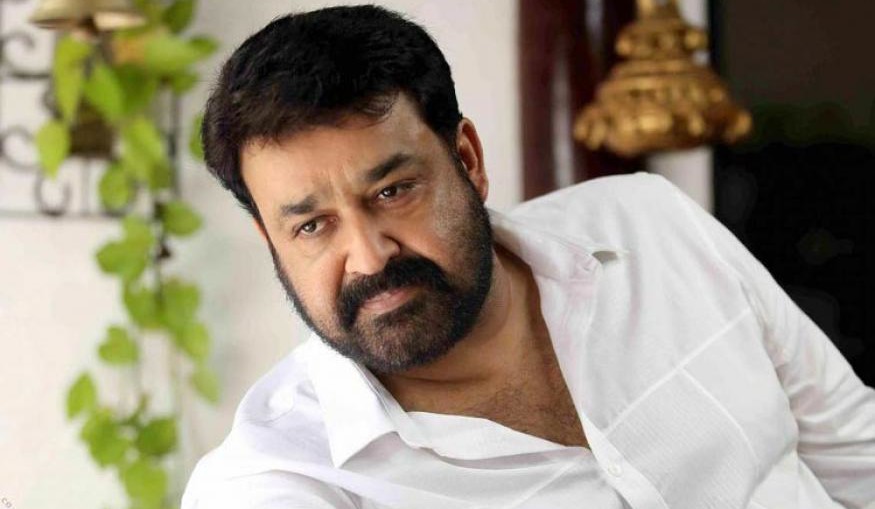 Mohanlal is going to play role of Bheema in M.T. Vasudevan Nair’s movie Randamoozham. Randamoozham is M.T’s famous novel based on Mahabharata. Randamoozham will be the most expensive movie ever made in malayalam. Mohanlal revealed in Manorama’s Newsmaker interview that the script of the movie is ready and shooting will be started soon. This is going to be an multilingual international movie and the budget to be 500 – 600 crores.

Apart from Mohanlal, there is going to be huge cast in the movie. While Mohanlal playing the lead role as BHIMA in this film, Bollywood superstar Amitabh Bachchan, Tamil superstar Vikram, Telugu star Nagarjuna and Aishwarya Rai are also going to be part of this big budget movie. Amitabh Bachan may play the role of Bheeshma, Vikram may be play the role of Arjuna and Aishwarya Rai may play role of Draupadi. Nagarjuna is also going to do an important role in this film.

Randamoozham is M.T’s award winning novel based on Mahabharata. The Novel is told the epic Mahabharata in the eyes of Bheema.

2016 was a lucky year for Mohanlal with many superhit movies like Pulimurugan and Janatha Garage both hit 100 crore collection record.