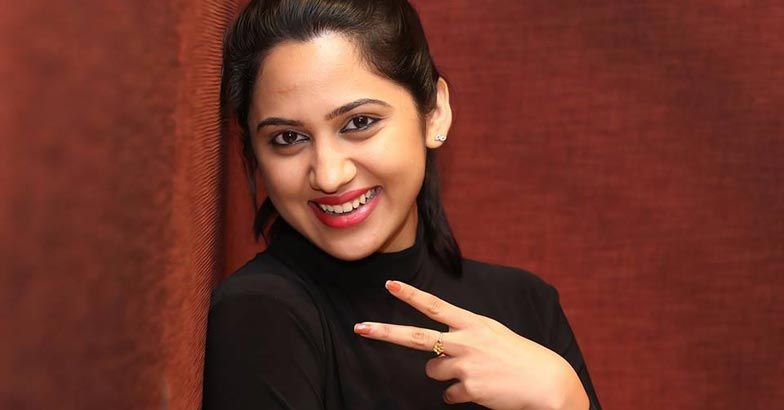 Gimi George,is better known by her stage name Miya George, is an actress and model. She started her career as an actress by playing supporting roles in Television programs. Her maiden appearance in Malayalam film industry by playing short roles in the films’ Doctor Love’ and ‘Ee Adutha Kaalathu’.

Miya was born in 1992 as the second daughter of George and Mini at Mumbai later she moved to Kottayam for education.

She started her career by playing supporting roles in the serials ‘Alphonsamma’ and ‘Kunjali Marakkar’. Her maiden films are ‘Doctor Love’ and ‘Ee Adutha Kalathu’. She was noted by the film industry when she was chosen the Kerala Miss Fitness 2012 in a beauty contest.She was first acted as a heroin in the film ‘Ettekaal Second’, but the project commercially released in the year 2014.

She play a major role in the film ‘Chettayees’ in 2012. Then she was appeared in the Mohanlal’s Film ‘Red wine’. She played a role of an investigative journalist in Jeethu Joseph’s ‘Memories’ which turned out to be a major hit of the year 2013. She plays major roles in the films ‘Visudhan’ and ‘Salam Kashmir’. In the film ‘Mr.Fraud’ she acted as a pair of Mohanlal.

Nayana Cousins, Anarkali, Amara Kaaviyam are some of the movies of Miya George. Pavada is the latest film of Miya George in which Prithviraj is the hero.

Now Miya is active in Tamil film industry also. Four Tamil films are now under process. The upcoming films are ‘Oru Naal Koothu’ in Thamil directed by Nelson and produced by J Selvakumar. Dinesh,Miya and Nivetha Pethuraj are in the leading roles. The film’s work started in 2015 in Dindigul where some shots involving Mia were shot.

‘Yeman’ is another upcoming Tamil film of Miya.This is an action thriller movie. Jeeva Sankar is the director and the film is produced by Lyca production. This projectb is started in this Year in which Miya play a leading role.

An horror Tamil film ‘Rum’ is now in progress.Hrishikkesh and Narain are in the main roles. Miya play a major role in this film.This film is written and directed by Sai Bhatath. ‘Vetrivel’ is another Tamil of Miya George, Directed by Vasantha Mani. Prabhu, M. Sasikumar, Samuthirakani are also in major roles in ‘Vetrivel’.

Jayan K Nair’s ‘HelloNamasthe’ is the latest malayalam film of Miya. This film is produced by Dr.Freemu Vargese for Freedia Entertainment USA. Vinay Fort, Bhavana, Sanju Sivaram, Aju Varghese and Mukesh are with Miya in ‘Hello Namasthe’. The songs of the film is written by Kaithapram and Anil Panachooran. Music band Masala Coffe and Deepankuran are the music director.