You are here
Home > South Actress > Meera Nandan is an Indian actress who works in the South Indian Film industry, mostly appearing in Malayalam language films. 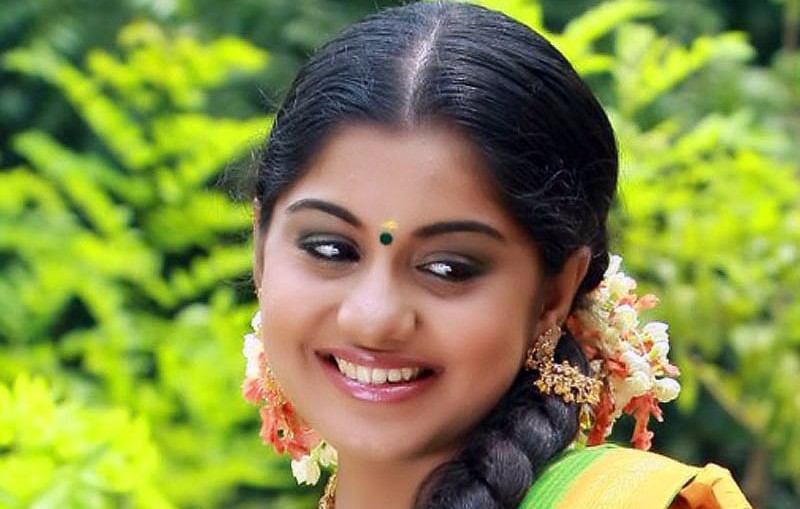 Meera Nandan is an actress  in Malayalam film industry. She has won the Kerala State TV Award for Best Actress in Asianet Television Serial named ‘Veedu’ in 2007. Also she acted in the  film ‘Mulla’ directed by Lal Jose in the year 2008.

Meera Nandan born on 26th November 1990  in Ernakulam district in Kerala. Her father Nandakumar and mother Maya. She completed  her schooling in Bhavans Vidya Mandir. After completing her graduation in English literature from St. Teresa’s College in Ernakulam &  masters in Mass Communication with Journalism  from Manipal University. She has a younger brother named as  Arjun Nandakumar.

Meera  started her television  career as a television host in Malayalam Tv and become an actress. She acted  in Malayalam, Tamil, Telugu and Kannada languages. She acted in the  film ‘Mulla’ directed by Lal Jose in 2008 and meera hosted in Television in Asianet channel in 2007 and in Tv Serial named ‘Veedu’ for which she has won the Kerala State TV Award for Best Actress in 2007. Meera acted  in Tamil cinema debut with Valmiki and signed for a few more Tamil films. K. T. Kunjumon’s Kadhalukku Maranamillai, Ayyanar and Suriya Nagaram. She also acted in Telugu cinema in 2011 with the film Jai Bolo Telangana.She was first seen in 2013, as a journalist in Lokpal in that year she also turned as a playback singer. Meera sang the song “Mazhayude Ormakal” composed by Ratheesh Vegha for V. K. Prakash’s Silence.   In Black Forest she played the role of a tribal girl, which has won National Film Award for the Best Film on Environment Conservation. She moved to Dubai  in 2014 to work in Radio Red 101.3 FM as a Radio Jockey.