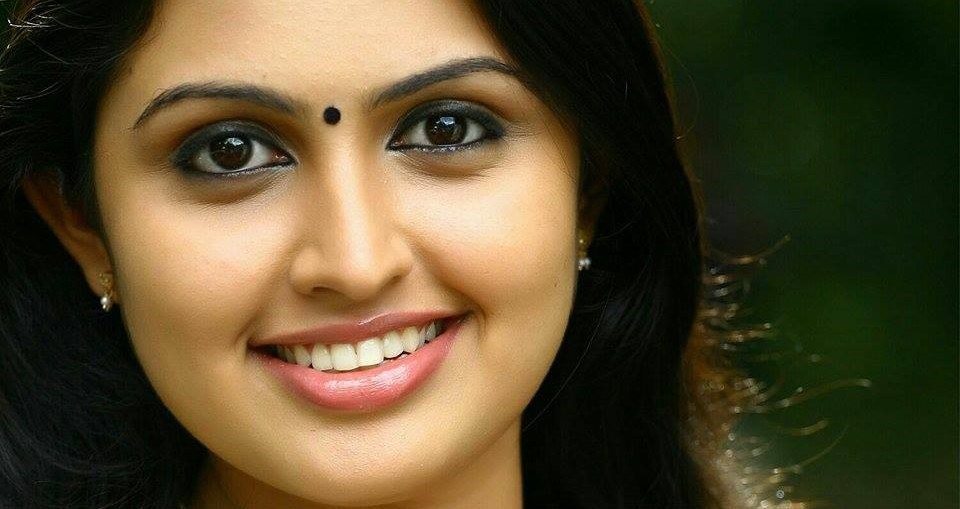 Meera Muralidharan is a familiar face to malayali family audiences as she is able to impress the audience with her outstanding perfomances. Meera new Serial is Ponnambili. It’s a family drama directed by Gireesh Konni. The story written by famous novalist Sudhakar Mangalodayam. Meera is doing very important role in this Serial. Her character name is Maalu. She is very calm and quiet lady. She is the sister daughter of Appumash. She likes Appumash’s son Abhayan, but he doesn’t like Malu.

Meera Muralidharan is a malayali by origin and hails from Thiruvanathapuram district of Kerala. She was born in the year 1990. She is a trained classical dancer too. She has performed in various school programs from a very young age. Meera Muralidharan has participated in the reality show for Munch stars. It’s a TV actors reality show put forward by Asianet TV. According to her such reality shows helps the artists to bring out the talents in her and they can put forward different varieties of performances in such a show. She has anchored the Cookery show Taste Time telecast-ed in Asianet. Her presentation skill is very much attracted to Malayalam family audience.

Meera Muralidharan has done many Tv  serials in various Malayalam Channels. She has appeared in the Asianet Mega Serial  Amma directed by Aadhithyan. Her character name was Anu, the wife of Anand. Anu was a bold and smart girl. Mamootty the best actor winner Malavika appears in the lead role. Amma was the most popular serial in Asianet. Indira was her second serial in mini screens. Actress Sujitha in the lead character. Meera got a prominent supporting role in this Serial. She appears as the character Meera of Ketharam. She was then casted in the popular Serial Aniyathi,directed by Shaiju Sukesh. In this serial Meera got a title character, this is the story of a close bonding between young sisters.

Meera has  made her entry to the world of silver screens through a Malayalam movie Seconds. Her debut movie was  Seconds. The film was directed by Aneesh Upasana and produced by Ajay Jose. Jayasurya and Aparana Nair appears in the lead roles. Meera was given a character role in this movie.

Meera has also been recognised by awarding the Adoorbhasi telivision award.