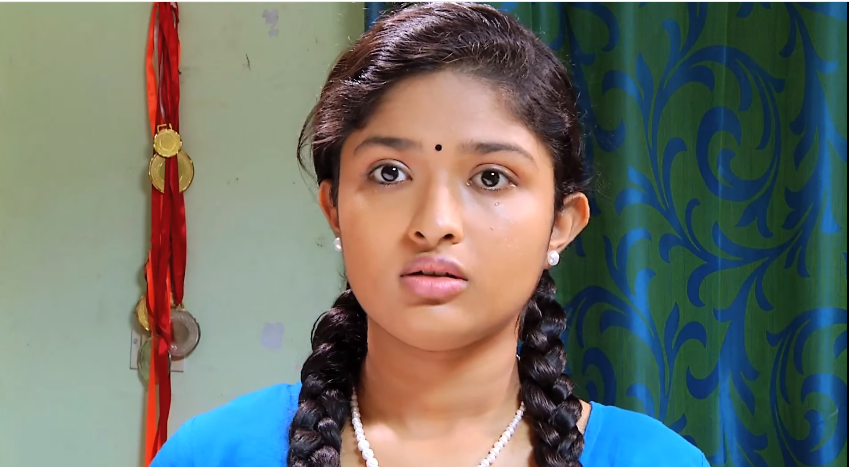 Manjurukum kalam is the family drama written by Joycee. This is the second serial of Joycee in Mazhavil manorama, His first serial was Amala. He is most popular writer in malayalam television industry. The serial is telecasted every Monday to Friday 7.30 pm. It ‘s directed by Binu Vellathooval. The serial Manjurukum kalam based on the Novel Manjurukum kalam, It was published in Malayalam Manorama weekly.

This is the story of an adopted girl Janikutty. She was born to Aswathy and Govindankutty, after the death of her mother, he handed over her daughter to Vijayaraghavan and Rathnamma. Janikutty got love and happiness in them. Rathnamam got blessed with her own baby, after that Rathnamma started disliking Janikutty. Actor Manu Nair gives life to the character Vijayaraghavan. Manju Satheesh plays the role step mother Rathnamma. Kishore does the role of Govindan kutty. The first stage of Janikutty was done by child artist Named baby Kesia. Kesia is the daughter of Sanjay Thomas and Saldhana

Baby Nirajana is playing second stage, Nirajana  is the daughter of Prem and Monisha. The next character of Janikutty during age of 9 years is done by Greeshma who is a native of Alappuzha. Greeshma’s mother was acted in Manjurukum kalam as school principle. Teenage role is doing by Nikitha. Manjurukum kaalam is the third serial of Nikitha. Her first serial was Omanathinkal pakshi. Nikitha proved her talent once again through Manjurukum kaalam.