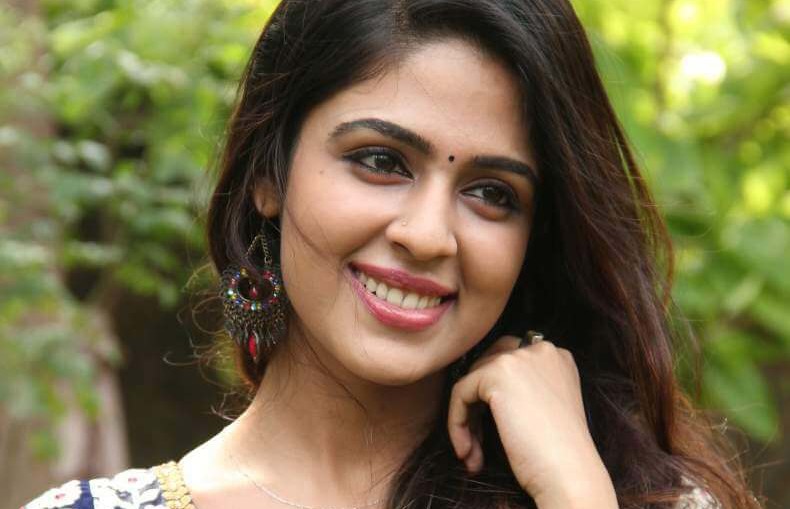 Malavika Wales is a beautiful South Indian film and Serial Actress. Malavika is the heroine of latest Mazhavil Manorama serial Ponnambili. Ponnambili is written by famous writer Sudhakar Mangalodayam and directed by Gireesh Conny. Malavika Wales is famous through her debut movie Malarvadi Arts Club in 2010. This movie is directed by Vineeth Sreenivasan.

Malavika Wales completed her schooling from Harisre Vidhyanidhi at Thrissur. After the completion of her studies, she went to Mumbai and completed Diploma in acting. Malavika is doing her Bachelor’s degree English language and Literature from IGNOU. Malavika is a trained Classical dancer too. She has Perfomed for various programs from her young age. Her Arangettam was done at the Goruvayoor Sreekrishna temple in Trissur district. She is trained in Bharathanatyam, kuchipudi and Mohiniyattam. She is also a model, She participated in Miss Kerala contest in the year 2009, She could not win the title but She won Miss beautiful face award in that contest.

Malavika Wales first acted in a documentary film titled Aisha when she was 11 years old. She made her film appearance through the Malayalam movie Malarvadi Arts Club in 2010. This movie was directorial debut of Vineeth Sreenivasan. This is also debut film of young superstar Nivin Pauly. Malarvadi arts club is a box office hit movie. Her second movie was Makaramaju directed by Lenin Rajan. Actually she first acted in this movie, but Makaramaju was released two years later. Her famous other films are Aattakadha, My fan Ramu and Ennanu Aa Kallyanam.

Malavika Wales also acted in Kannada movie named Nandeesa. It was a remake of Malayalam hit Thilakkam. She reprised the role played by Kavya Madhavan in this movie. Her famous Tamil Movies are Alaku makan and Arguvayi Arasan.