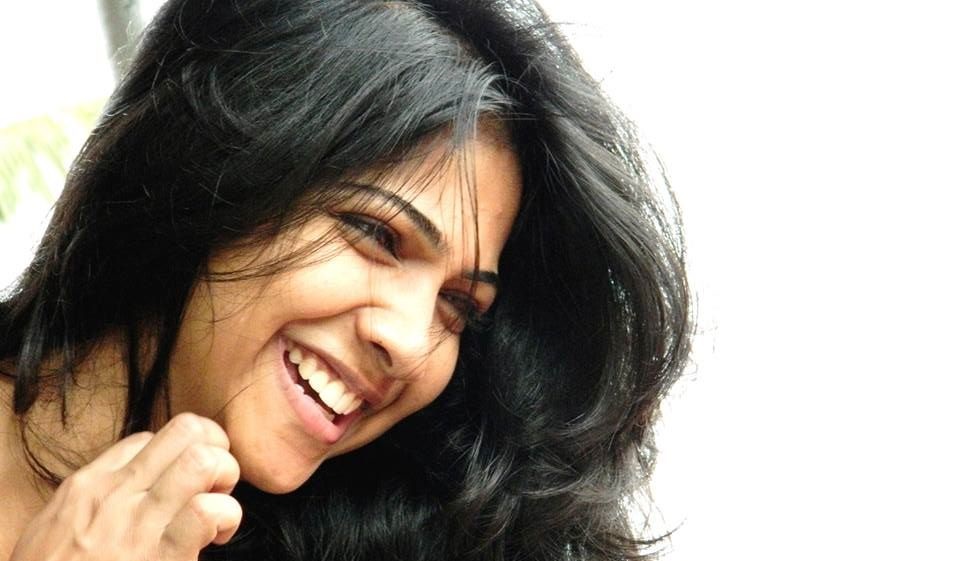 Madonna Sebastian is an upcoming south indian film actress. She became famous though her role in 2015 malayalam box office sensational movie Premam. Premam is her debut movie. She plays role os Celine in this movie.

Madonna Sebastian is famous singer also. She sung many songs in KappaTV. Here is one of her song from KappTV