You are here
Home > Serial Actress > Lena – The bold and Beautiful Serial and Film Actress Wiki, Biography, Images and details 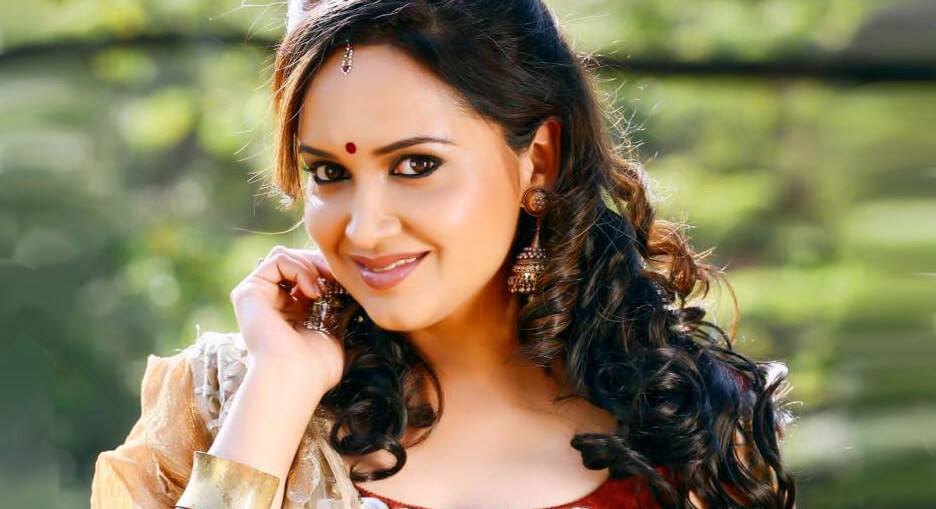 Lena is a bold and beautiful film and Serial actress. Lena entered the world of screens and cameras in the year of 1998, Since then she is in the field and has done many notable characters in both films and serials. She is an actress who has acted in serials, albums, advertisements. Lena is very familiar face to all family audiences as she acted in many serials in all the popular TV channels in Kerala.Lena acted in the serial Omana thinkal pakshi aired on asianet,She was then seen in the serial Thadankal palayam. Her other Malayalam serials are Malayogam, Aranazhika neram, Pattukalude pattu.

Lena is a post graduate in Clinical Psychology. Lena has also acted in the album ‘Pranayam’. Lena got married to her childhood love Abhilash Kumar. She is currently divorced with Abhilash Kumar. Lena is a Versatile person with a lot of talents.

Awards and Recognitions for Lena

Film award for best Supporting Actress in Malayalam in the year 2011 for the movie Traffic.