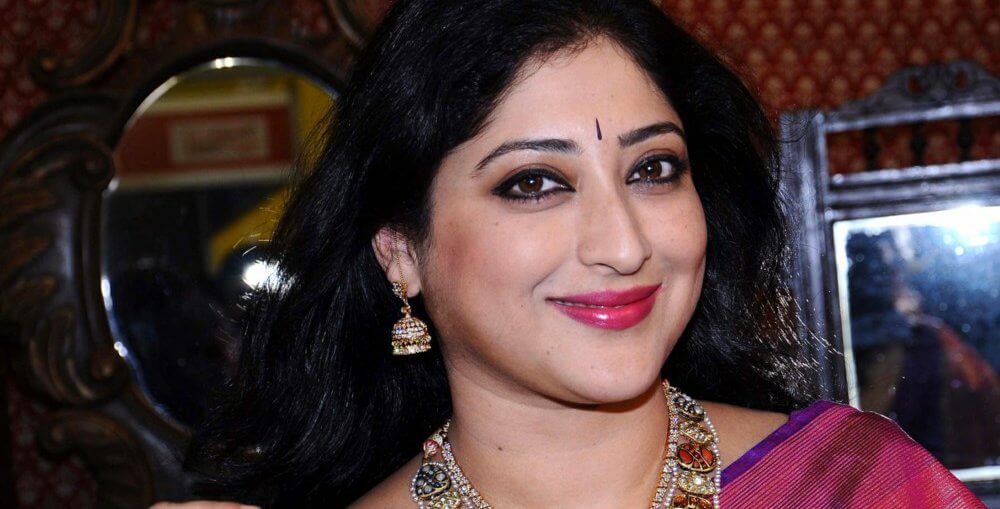 Lakshmi Gopalaswamy is an actress in south indian television and a classical dancer. Lakshmi was professional in Bharatanatyam. The Kannada film Vidaya Lakshmi won the Karnataka State Film Award for Best Actress for her performance. She acted in many language films like Kananda, Malayalam, and Tamil.

Lakshmi Gopalaswamy debut with the Malayalam movie Arayannangalude Veedu this film got her  Kerala State Award for the Supporting actress and her second film Kochu Kochu Santhosangal. In the year 2007 she received the  Kerala State Film Award for her performance in the film  Thaniye  which was directed by Babu Thiruvalla.