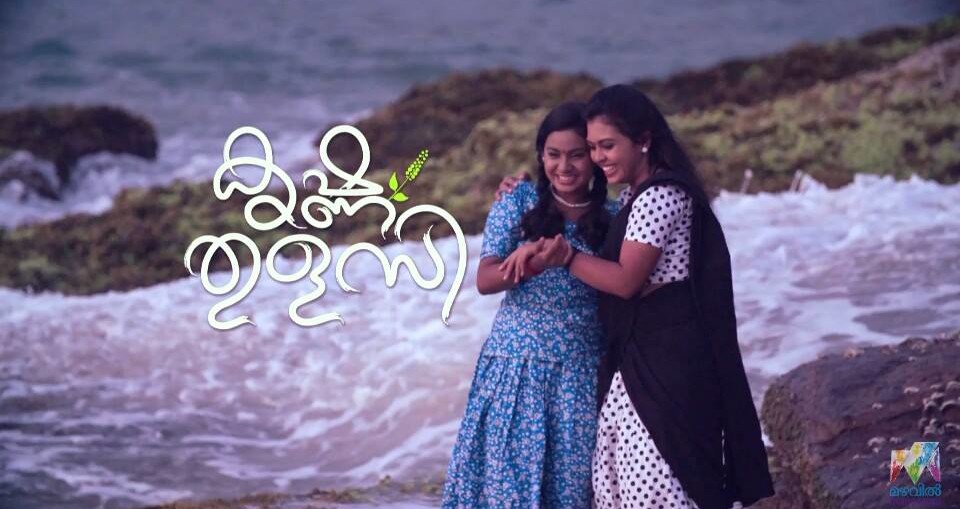 Krishna Thulasi is a new Malayalam serial on Mazhavil manorama Channel. The Family drama written by Joycee and directed by Shiju Aroor, under the banner of Sreemovies. Joycee is one of the popular writer in Kerala, he has done many serials in various channels. This is the third serial of Joycee in Mazhavil Manorama. His other serials are Amala and Manjurukum Kalam. The serial Manjurukum Kalam was based on the Novel ‘Manjurukum Kalam’ which is published in Malayala Manorma weekly.

Krishna Thulasi is the story of two sisters . One is blind girl Thulasi, She has one sister name is Krishna. Thulasi’s eyes are her sister. Their father is a cancer patient name is Ramettan. Krishna and Thulasi are Ramettan’s second wife daughters. His first wife name is Lakshmi, she has three sons and one daughter. They are rich family. Actor Muhammed Rafi gives life to the character Ashokan. Mridula Vijay plays the role of Krishna. Mridula Vijay famous serial Kalyana Sougandhikam is going on Asianet. In this serial she is acting Major role.

The new serial is aired on every Monday to Friday 9.30 PM. The other main actors are Anila Sreekumar as Lakshmi, Valsala Menon as Madhavi Amma, Yavanika Gopalakrishnan as Ramettan, Aadhithyan Jayan as Mahendran