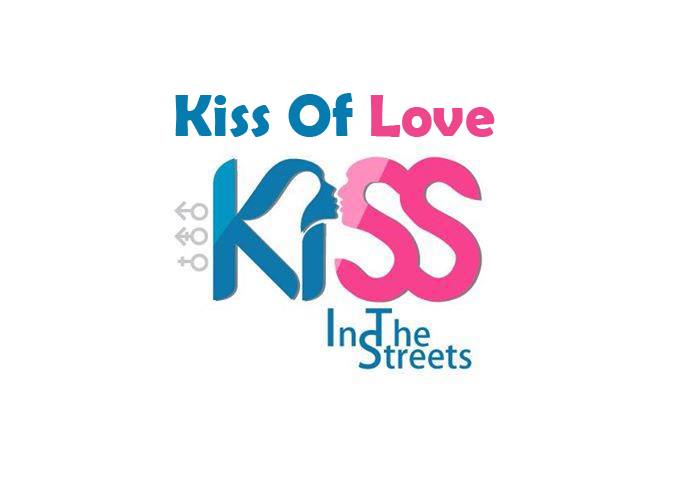 Kiss of love community’s new protest ‘Kiss In the Streets’ happened today in Caicut around 3.00pm. More than 100s of youngsters and students attended protest. Protesters were arrested by police.

This time there were more youngsters gathered in favour of Kiss Of Love than its first version happened in Kochi November 2nd.

Kiss of Love activists seemed to be better organised this event than in Kochi. There were more people this time than in previous occasions. Activists gathered in Mavoor road bustand and shout slogans and showed placards.

Another group of people gathered near Mithai Street in palayam bustand includes social activist and writer Didi Damodharan and her husband. They kissed in front of people and that triggered Hindu group who were against Kiss Of Love and manhandled both of them.