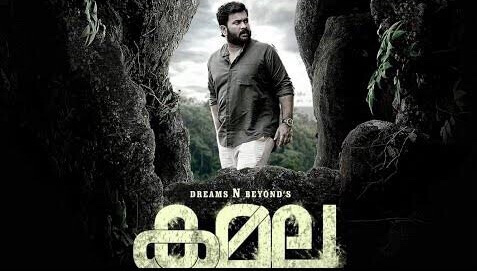 Punjabi actress Ruhani Sharma is the lead actress in the movie Kamala. She is playing opposite to Aju Varghese.

Ruhani Sharma is an Indian Actress and Punjabi Model. She has born on 18 September 1994. She has born in Solan in the state of Himachal Pradesh. She acted in one movie each in Punjabi, Hindi, Telugu and Tamil films.