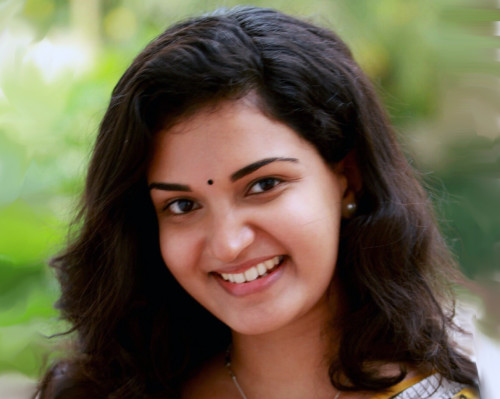 Honey Rose : One of the most beautiful south indian actress, is acted in most of the south Indian languages. Honey Rose’s recent released movie is Kumbhasaram directed by Aneesh Anwar. She is pairing with Jayasurya in this Movie. Other recently released movies are Sir CP with Jayaram, You Too Brutus with Asif Ali and Daivathinte Swantham Cleetus with Mammootty.

Honey Rose started her career in 2005 with Malayalam Movie Boyfriend directed by Vinayan. Later she acted in Telugu movie Ee Varsham Sakshiga, and then her first Tamil film the romantic drama Mudhal Kanave. Turning point of her film career came in 2012 with Malayalam movie Trivandrum Lodge, in which she played role of Dhwani Nambiar. With huge success of this movie, she also changed her screen name as Dhwani, later reverted back to Honey Rose itself.

Honey Rose born in a Syro-Malabar Nasrani family in Moolamattom, Thodupuzha. Her parents are Varkey and Rosily.