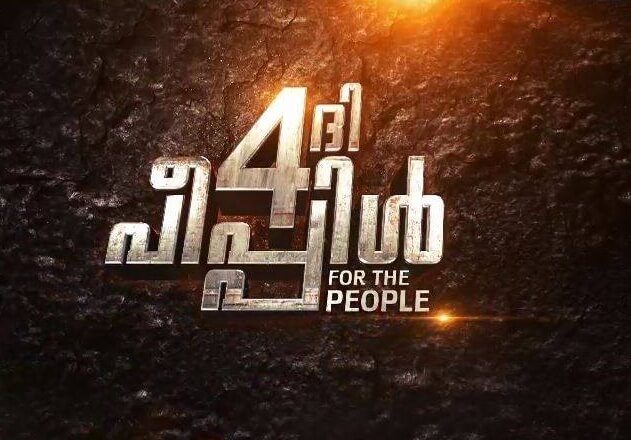 Four the people is super hit serial telecasting in Asianet. This new serial will be aired on every Monday to Friday at 6.30pm on Asianet. Four the people directed by Harrison and Written by Anil Bass. It produced by Chinmaya Nayak. The directer Harrison is a familiar person in Malayalam Television serial Industry. Four The People is taking the time slot of Balaganapathy which ended on 5th June 2015. Four The People is also from the same team as Balaganapathy.

Four The People story revolves around four engineering students, three boys and one girl. Meera Nair portrayed the character of Anuradha (Anoop). Meera Nair is acting as both Anuradha and Anoop. She is the fourth member of the Music band. Her performance in the serial was much appreciated and made her very popular among malayali audiences. This new serial tells the story of four youngsters fighting for justice in our society. The main characters of four the people are Vijay, Roy,Nandhu, and Anuradha.